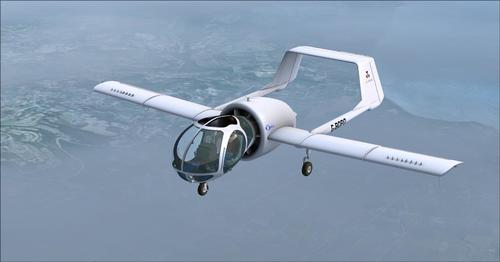 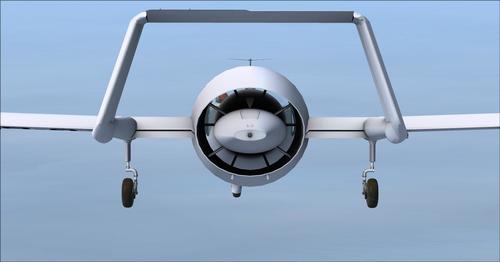 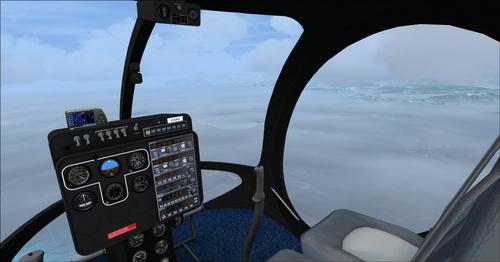 Updated on 04/07/2020: Update for FSX Edgley Optica by Craig Richardson. New 2D panel from a picture took of the VC. Added scrape points and adjusted the wheels; changed the size and position of the GPS; added windows for the radios and a hud; updated the flight dynamics. Update by Bob Chicilo.

The Optica, designed by John Edgley and built by Brooklands Aerospace, had an unusual configuration with a fully glazed forward cabin seating three across, reminiscent of an Alouette helicopter. Behind it was situated a Lycoming flat-six engine powering a ducted fan, twin boom cantilever tailplane with twin rudders and a high-mounted single elevator. The fixed tricycle undercarriage had the nosewheel offset to the left. The wings were unswept and untapered, and the aircraft was of a fairly standard all-metal construction with stressed aluminium skin. The aircraft's distinctive appearance led to it being known as the "bug-eye" in some popular reports.