First part of the mega scenery of the Canary Islands, an archipelago belonging to Spain.
To access the second part of the scenery click here. It is strongly recommended to install Part 1 before Part 2.


Photo-real images were obtained from IDE servers Spanish government, they are public and free. Picture resolution is 1m /pixel (HD), 85% compression. No texture night. Included clipping with a beautiful coastline and beaches. A scenery not to be missed !

The scenery is NOT COMPATIBLE WITH CANARYSIM if you installed Canarysim, it must be replaced by this one.

The Canary Islands is one of seventeen Spanish autonomous communities. They are located in an Atlantic archipelago, about 150 miles west of Morocco and more than 1000 km from the south of the Iberian Peninsula.
The archipelago is part of the Macaronesia, a geographical region comprising the volcanic Canary Islands, Madeira including Selvagens Islands ( " Indians" ) , the Azores and the Cape Verde Islands.
It is divided into two provinces, defined as the outermost regions of the European Union : Las Palmas and Santa Cruz de Tenerife. Until 1927, Santa Cruz de Tenerife is the only capital of the archipelago, but this city is, from this year, share this feature, every four years, with the city of Las Palmas de Gran Canaria, which is the most populated of the Canary Islands city since 1910 .

Video of the scenery with the addition of REX 2.0 :


Images of the scenery : 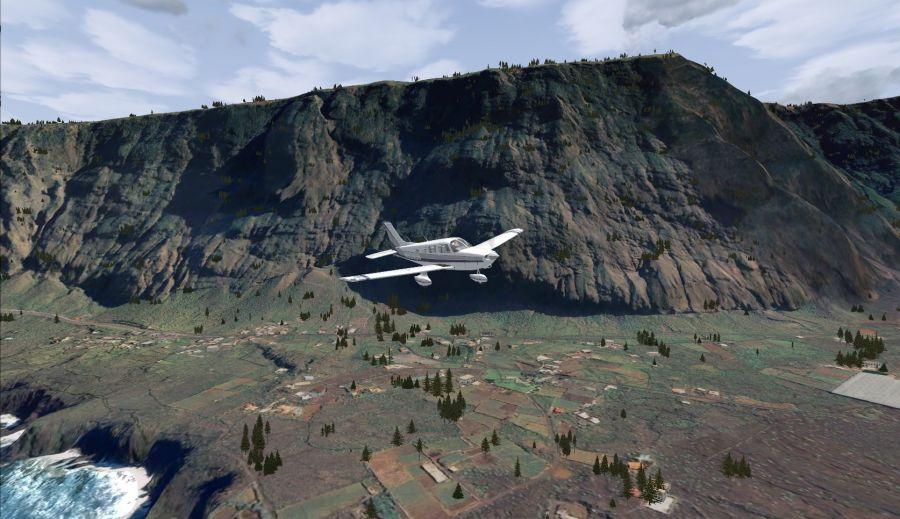 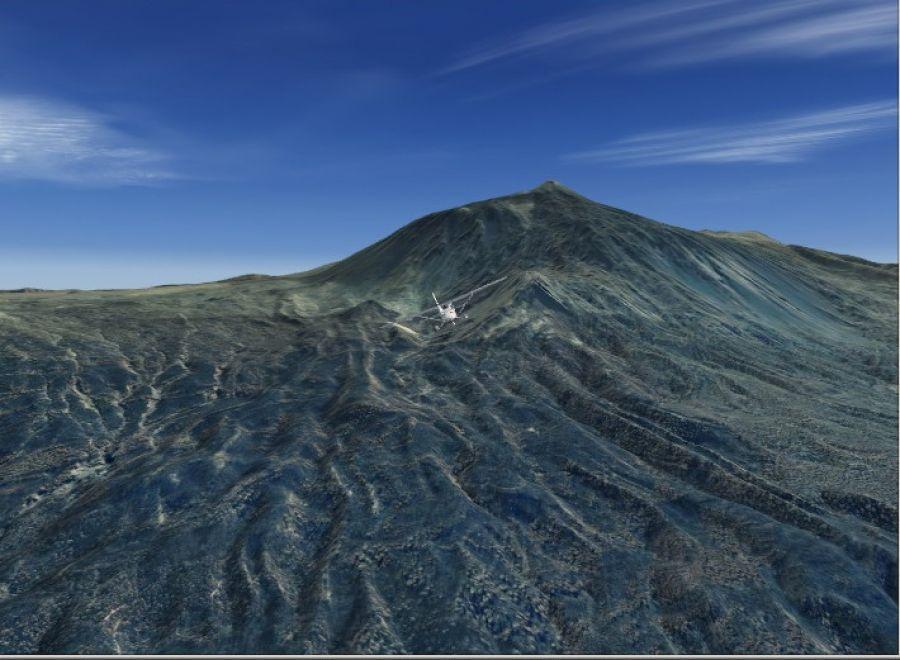 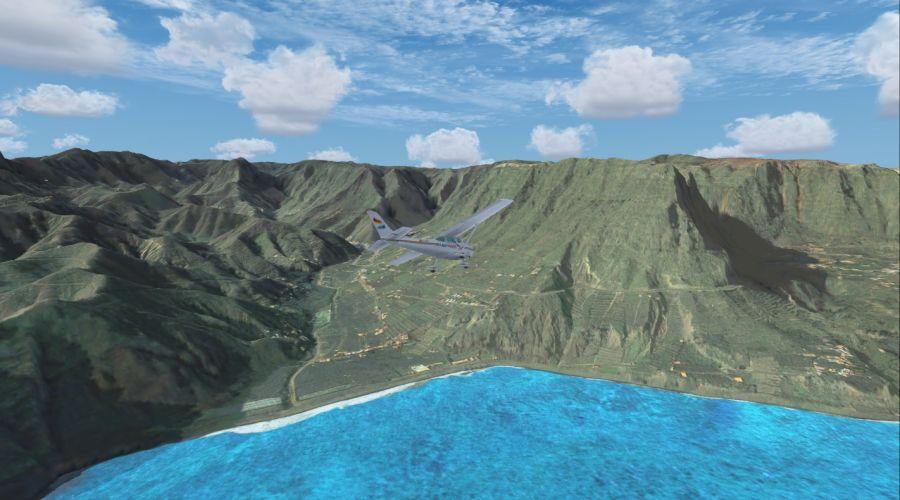 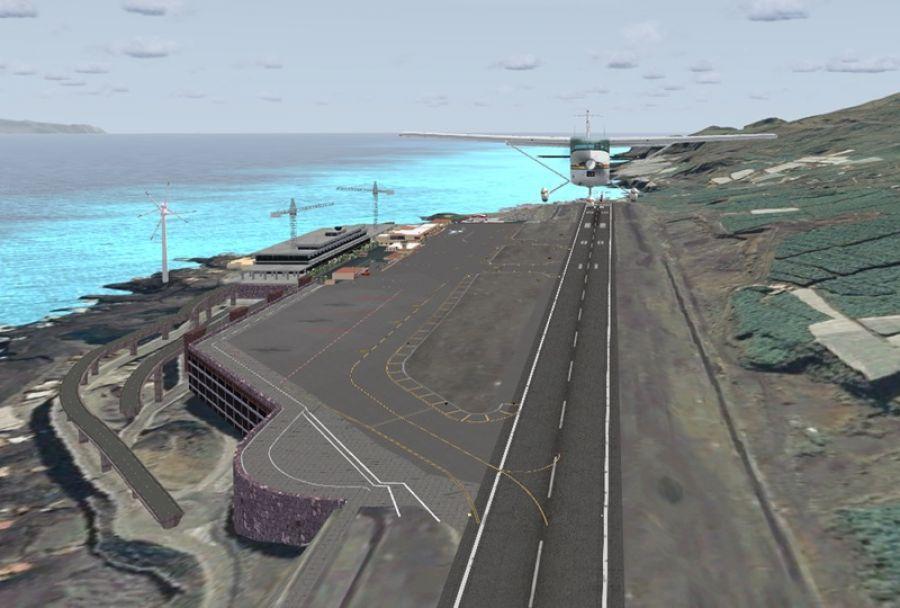 Caution very  large file 1,57 Go, it is strongly recommended to use a download accelerator software to pause and resume at the point of arrest to have no surprises (eg FlashGet).