Click here to get the FS2004 only compatible vesion.

We are pleased to introduce the P-3C Orion, legendary military aircraft, modeled by the FS KBT team. The Lockheed P-3 Orion is a maritime patrol aircraft operating in four-helices in the world. The P-3 Orion is a military derivative of civil aircraft Lockheed L-188 Electra was abandoned project. (source: wikipedia)

Exterior and painting of this model has been created in more detail than (V29) previous work. Especially, the main wing relation (flap and engine nasser, etc.) is the new designs. Several kinds of P-3C were prepared like symbolizing P-3C that was during transition now. It is nine types in total.

Superb add-on with full 3D virtual cockpit and custom sounds. Modeling of high quality, discover many textures like NAVY and the Canadian Air Force. The flight model is quite realistic. In addition, this plane is full of surprises, such as dropping bombs and other special functions. It has everything of a payware, but it's freeware. 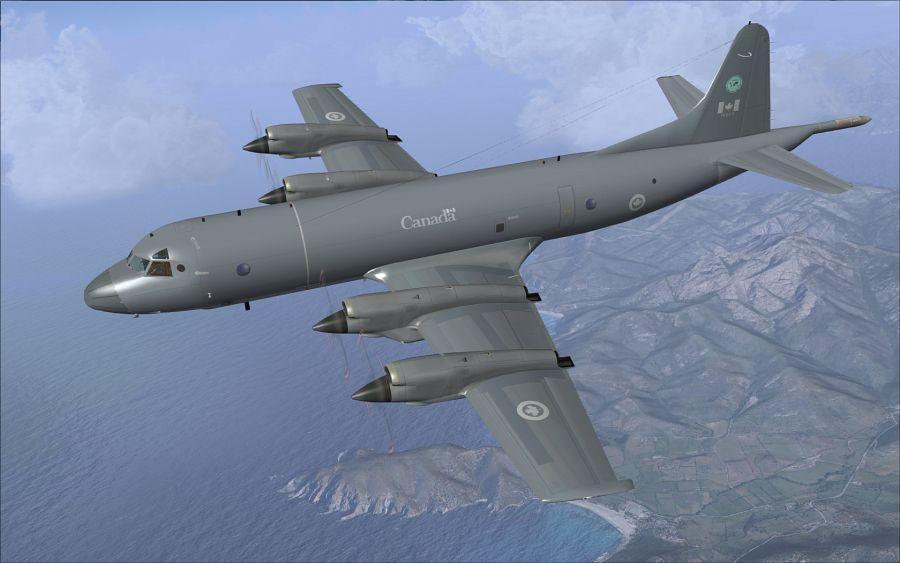 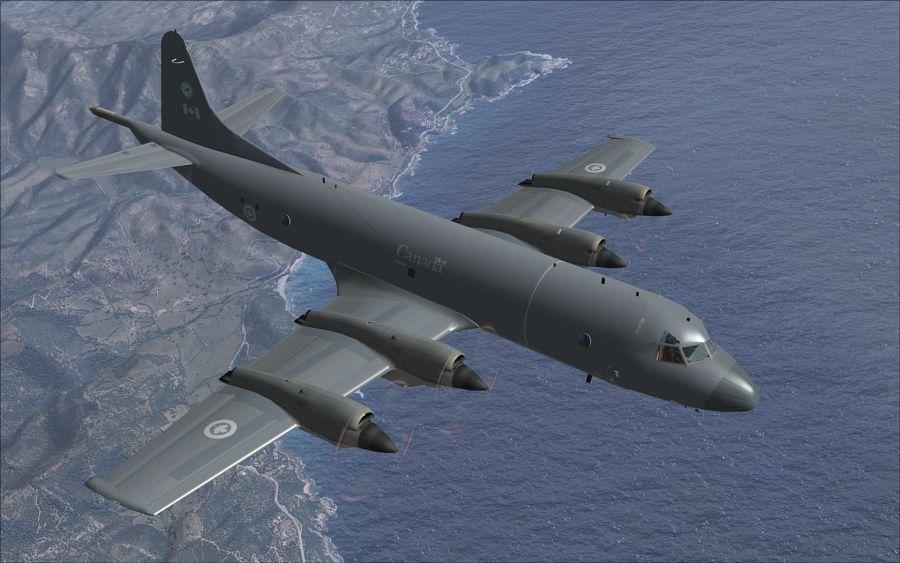