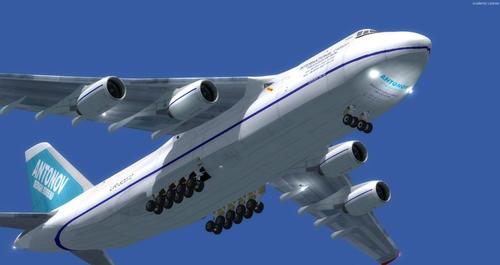 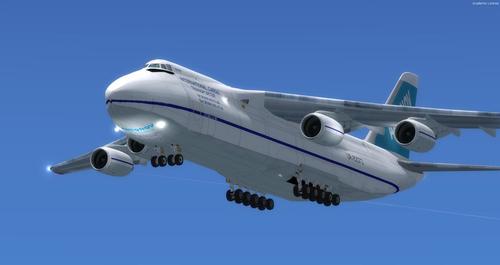 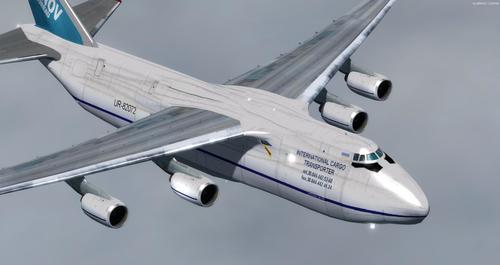 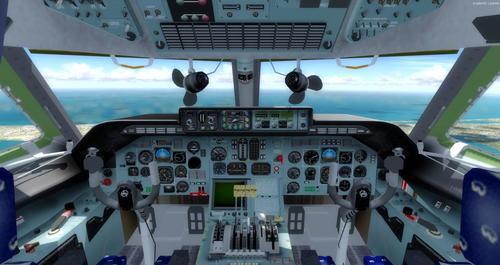 Updated on 22/08/2019 : This version (update) is a combination of Thomas Ruth original An-124 and the An124-210 package of Douglas E. Trapp.
Added TCAS,FMC, a new FE panel and reworked the texture from the 210 package to 3 new textures for this version.
Reworked also the air file and the aircraft.cfg for some gauges.
Use Dietmar Loleit for the TCAS and Garrett Smith for the FMC.

It can carry loads most diverse such as locomotives, planes, satellites, ships. This aircraft is equipped with two cranes, each with two hoists that can support a maximum weight of 20 tons. 400 tons at takeoff, 120 tonnes maximum payload (6 times that of the C-160 Transall French and German armies).

The only planes are roughly comparable Airbus A380 and Lockheed C-5 Galaxy U.S., the latter being reserved solely for military purposes and does not carrying much payload. It is often used by the French Air Force, which leases it to a Ukrainian company for its major operations and remote. 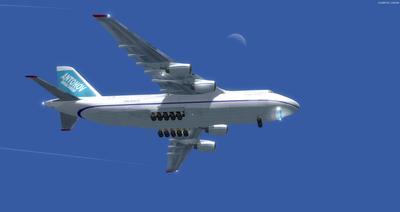 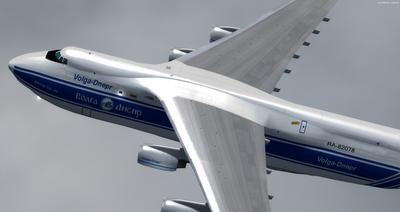 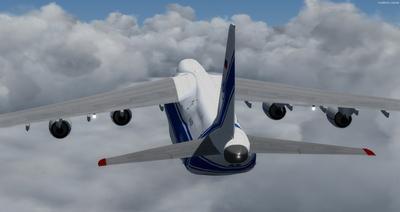 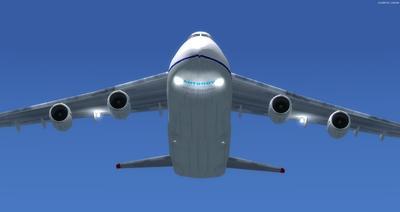 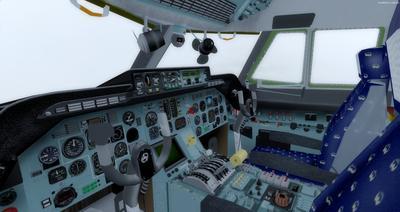