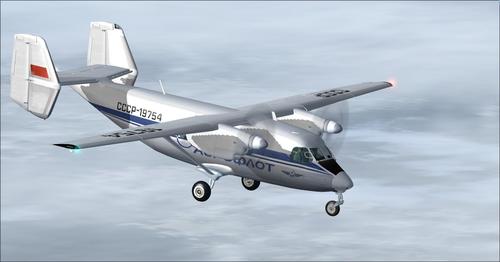 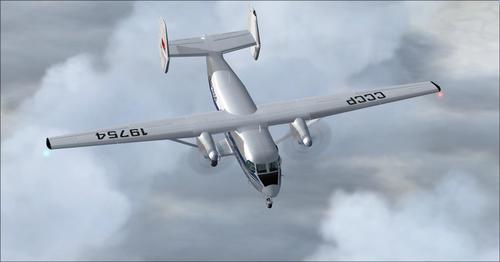 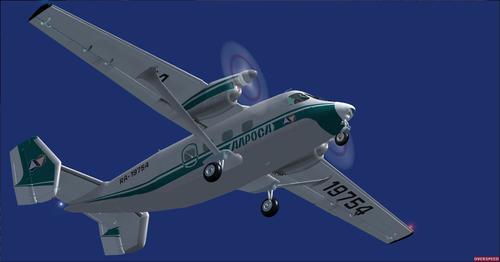 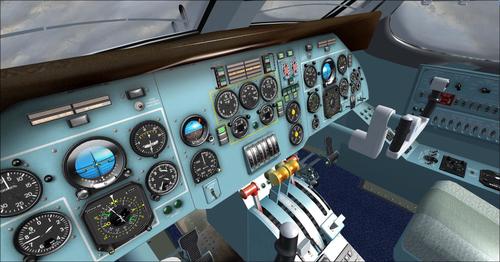 Add-on of significant quality with VC in HD and many textures and models. Read the manual. Compatible with FSX SP2 or ACCELERATION and Prepar3D.

Currently, the project consist 3 versions of the An-28 in 9 liveries, all of them with TWD10/PZL10S engines and 3-bladed propeller :

The Antonov An-28 (NATO designation Cash) is a twin-engined light transport aircraft, developed from the Antonov An-14. He was the winner of a competition which opposed the Beriev Be-30 for use by Aeroflot airliner as short haul. It made ​​its first flight in 1969.

A total of 191 units were produced and 68 of them are in airlines.

After a short pre-production series built by Antonov, It was built under license in Poland by PZL Mielec. In 1993, PZL developed its own variant improved: PZL M-28 Skytruck. (Wikipedia)