The Antonov An-12 (NATO designation Cub) is a medium military transport aircraft. Often regarded as the Soviet equivalent of the famous American Hercules, however, it was not produced in such large numbers and has not had the same success as its western competitor. 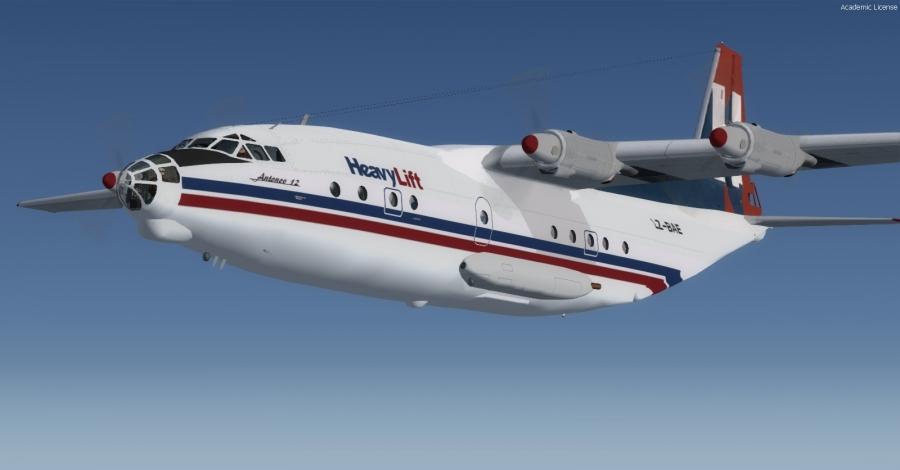 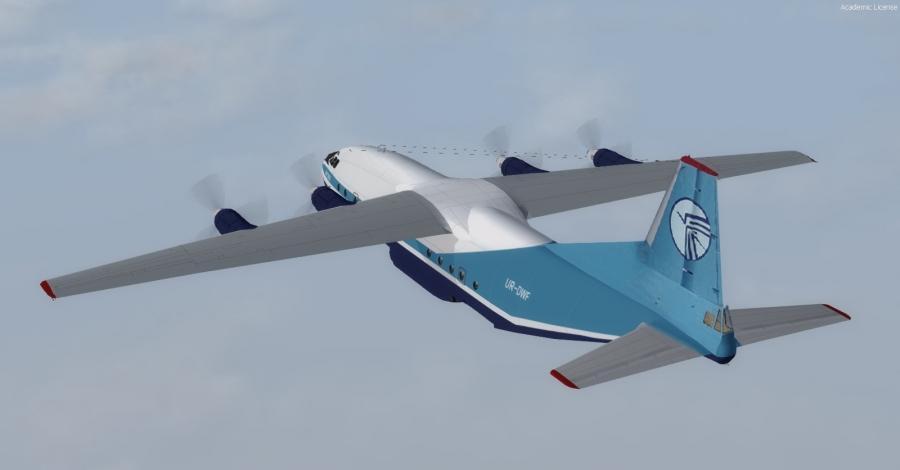