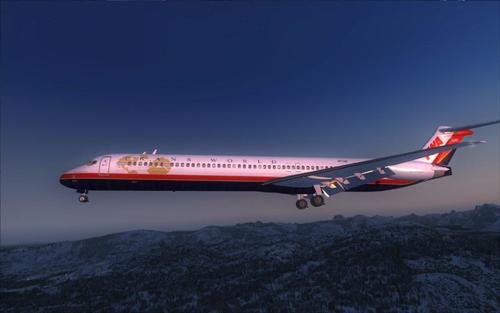 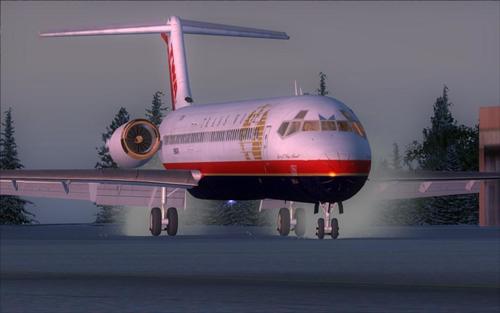 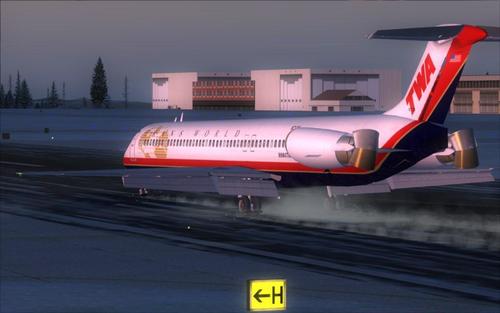 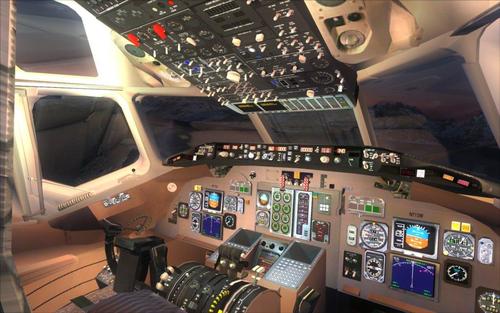 The first MD 8X on rikoooo native for FSX, a true marvel to be tested quickly. A careful and detailed work, flight dynamic close to real.

Thank you to Alejandro Rojas Lucena (FSND) for permission to put this file on rikoooo in auto-install.