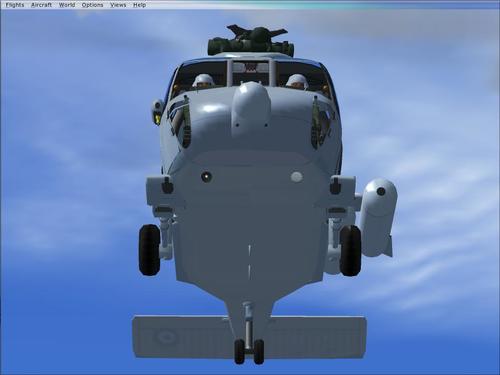 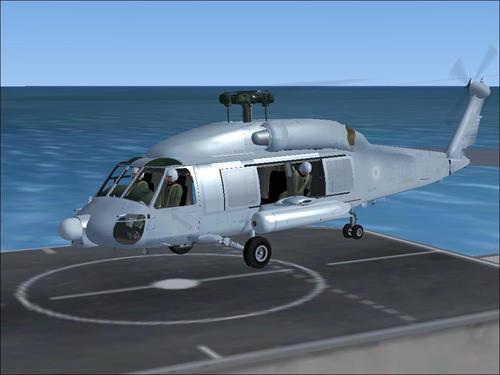 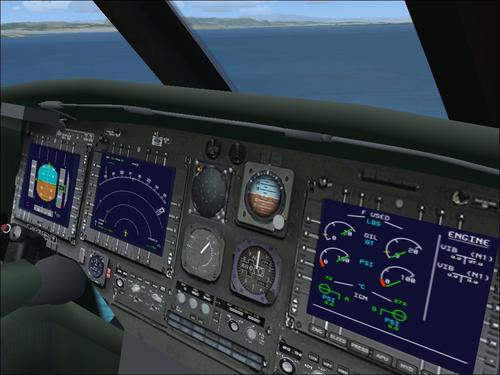 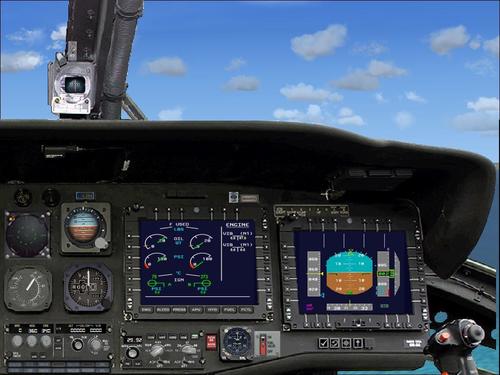 The naval version of the Black Hawk. NAVY helicopter very stable and pleasant to drive, complete !

The Black Hawk utility helicopter of the U.S. Army standard, used for all sorts of missions, the air attack electronic warfare via the control or removal from the battlefield. It can carry a gun 105 mm Howitzer.

From 1978 to today, the Black Hawk was used on all areas of operations around the world and exported to many countries. Within the U.S. Army, the fleet will remain in service until the years 2025-2030.