IMPORTANT :
For the fuel and payload manager to work, you need to download and install XMLTools for your flight simulator :
https://www.fsdeveloper.com/forum/resources/authors/taguilo.1802/ 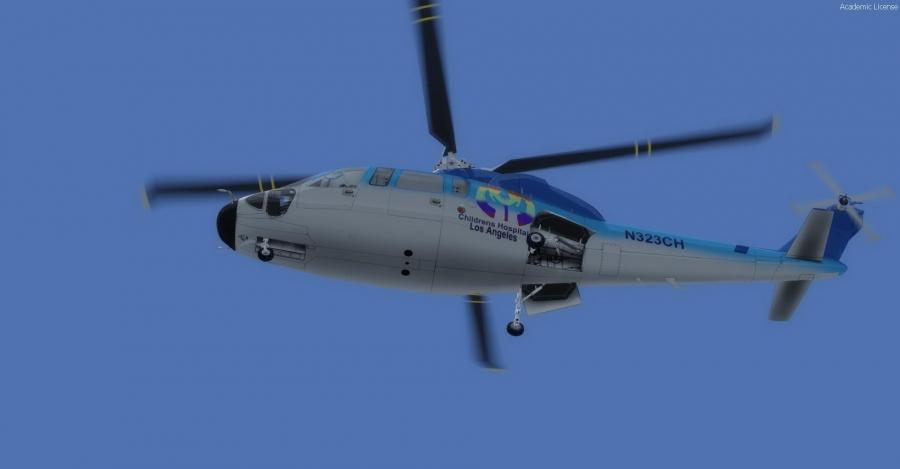 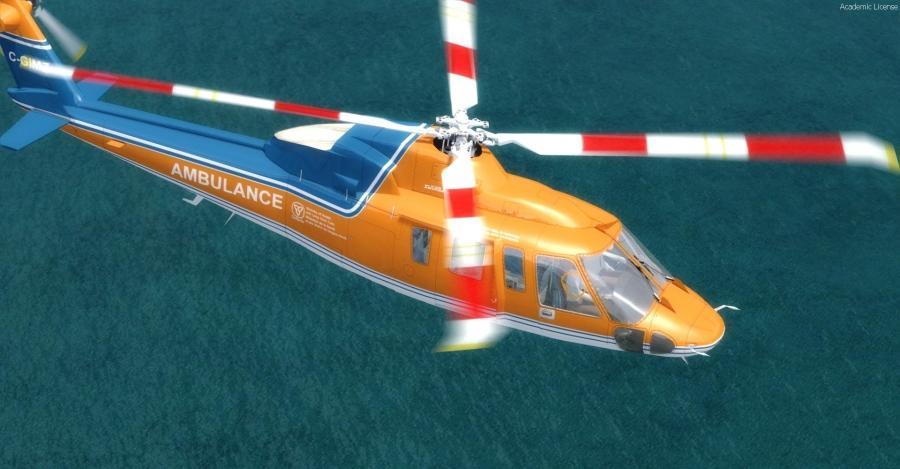 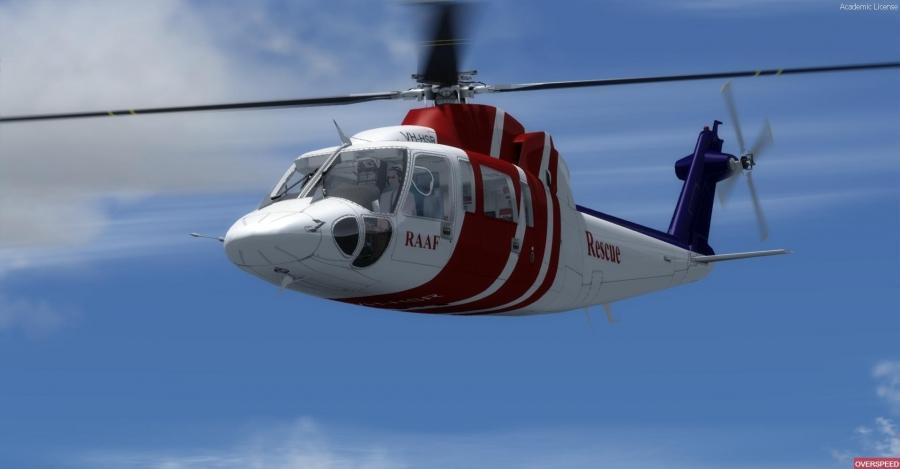 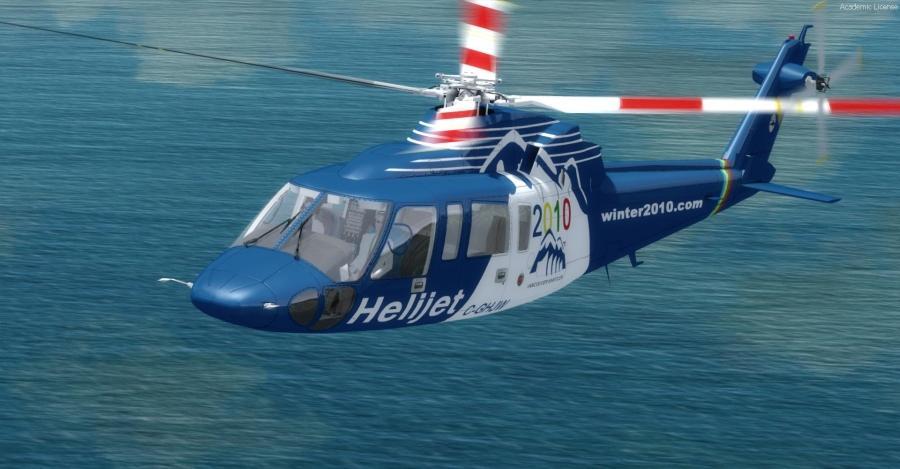 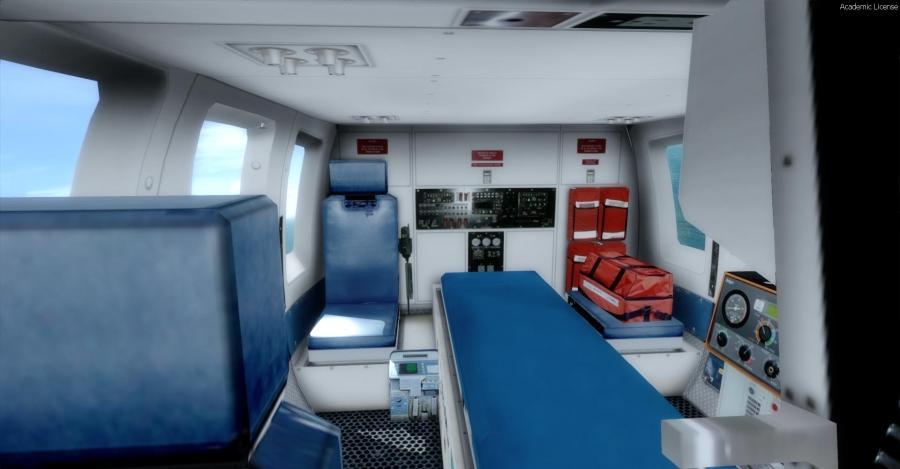 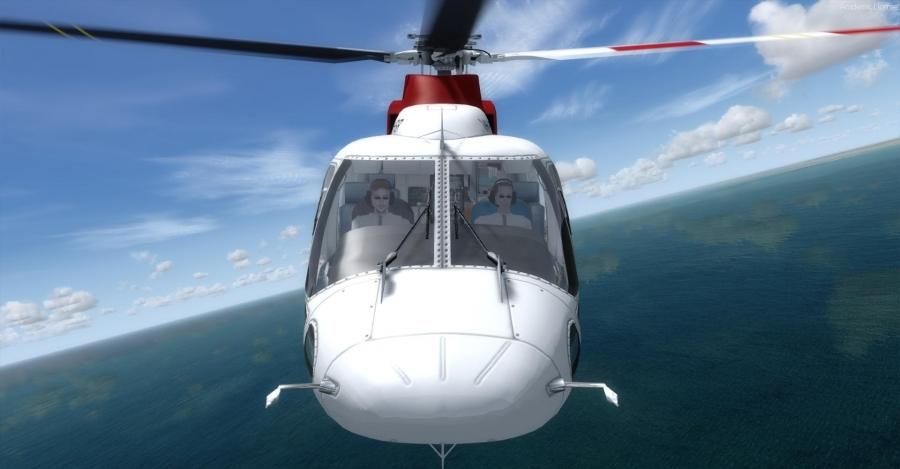 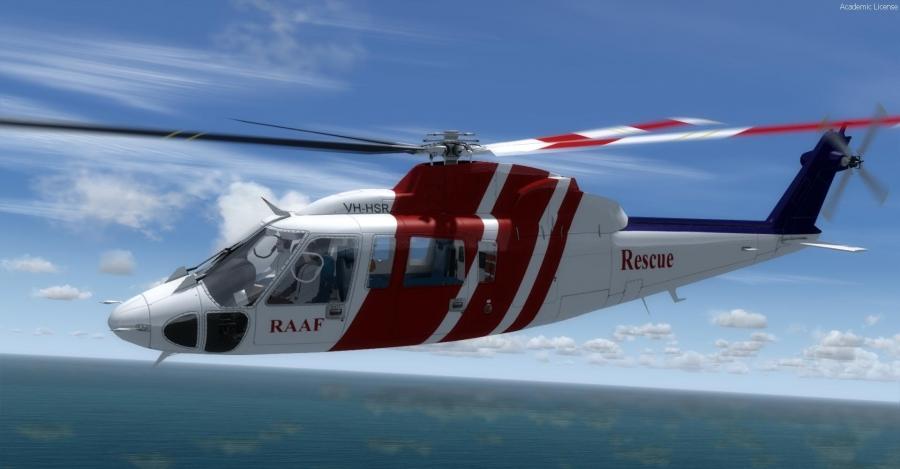