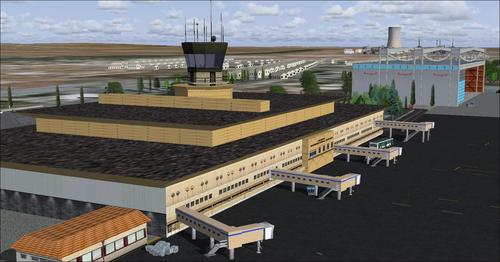 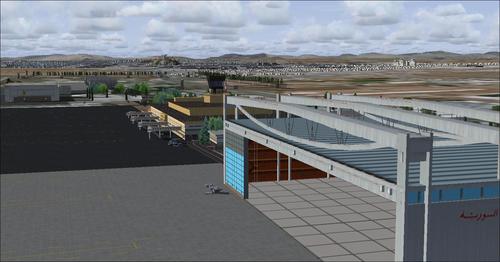 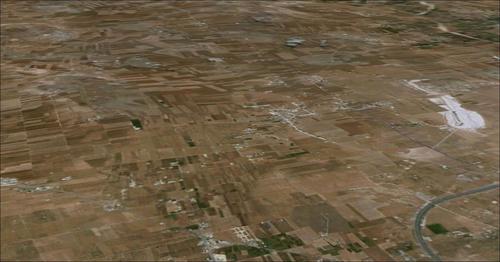 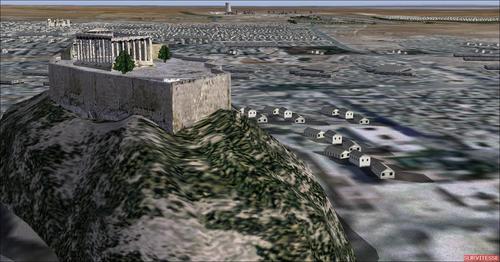 Aleppo has an airfield for the first half of the twentieth century who served, among others, as air base for the French air army. (Wikipedia)

Photo-real scenery of Aleppo Airport and its surroundings for FS2004, included with trees, airport buildings and monuments in the city and autogen. 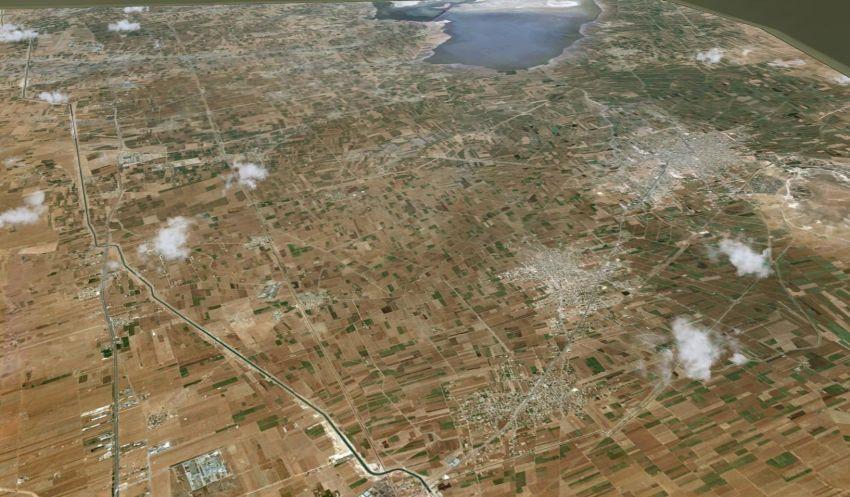