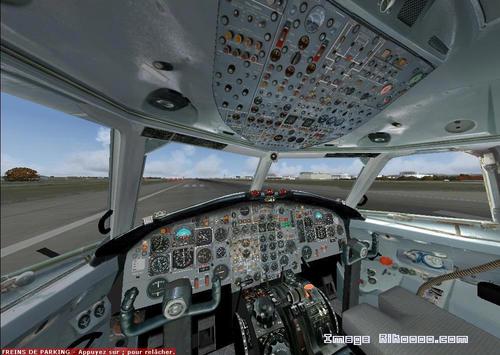 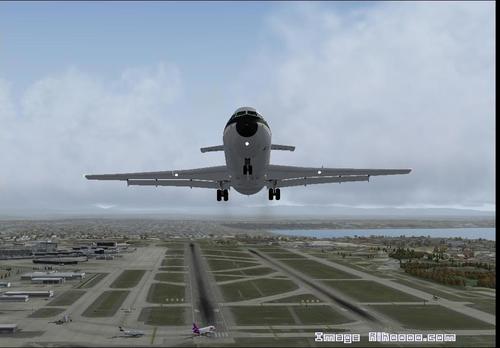 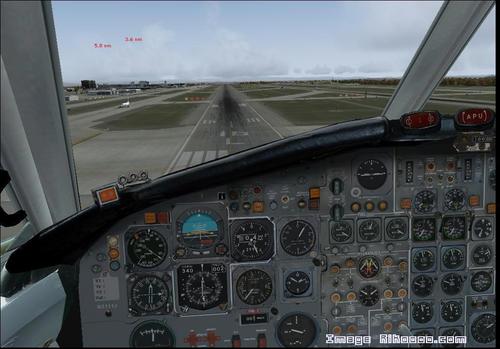 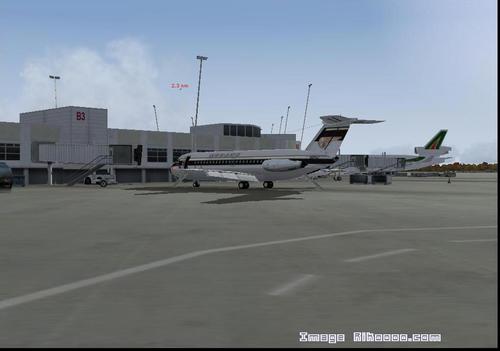 Bac 111 commercial aircraft. A marvel of quality. The front and rear doors open. choice of multiple repaints. Perfect Flight model. Visual cabin close to reality. Beauty sounds of "reverse". Complete Check-list before take-off and monitoring procedures in flight. A plane that you should not miss for FS9 ! Not Compatibe FSX.

The BAC 1-11 was designed to replace the Vickers Viscount. He was the second short-haul jet, the first being the Sud Aviation Caravelle. Due to its entry into service later, the BAC 1-11 advantage of more efficient engines and greater experience in reactors. This made him popular with at launch, half of its sales in the United States. The BAC 1-11 was a British airliners most successful, and was kept in service until the 1990s, when he was removed because of noise restrictions.