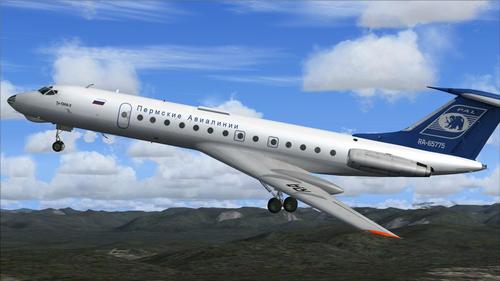 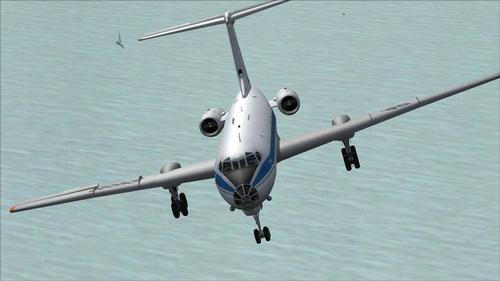 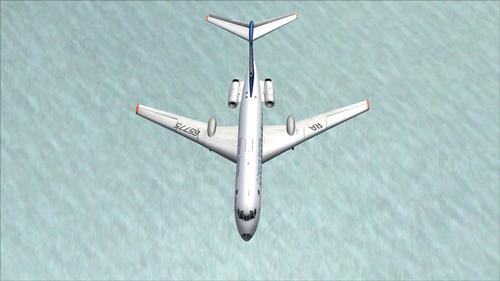 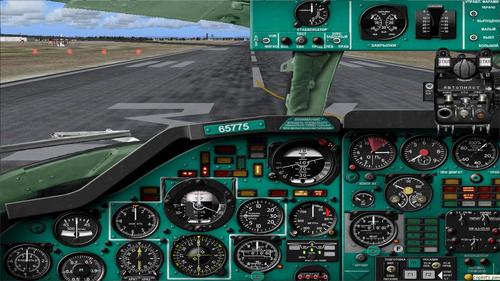 The Tupolev Tu-134 (NATO code Crusty) is a civilian airliner twin-engine Soviet, similar to the American Douglas DC-9. He was one of the planes used by most countries of the Warsaw Pact. The number of aircraft currently in service is decreasing because of rules limiting noise.

Tu-134A: Second version with more powerful engines, improved avionics and a capacity of 84 passengers. In all variants were built with distinctive glass nose dome and radar in the front of the camera,

This add-on is for hardcore simmers, you must read the manual (in English and Russian) otherwise, you won't be able to start the engines, a shortcut to it will be created on your desktop.

The 2D panel is very complex, the sounds are reproduced well, the visual model is successful, includes 4 repaints 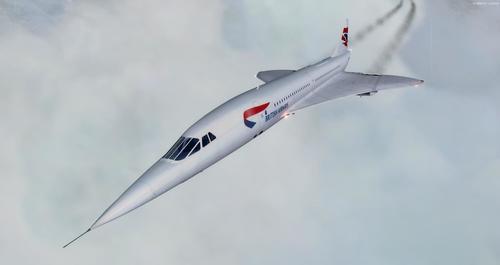 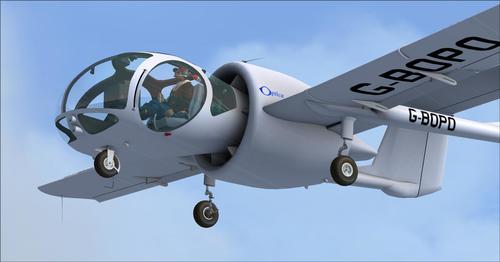