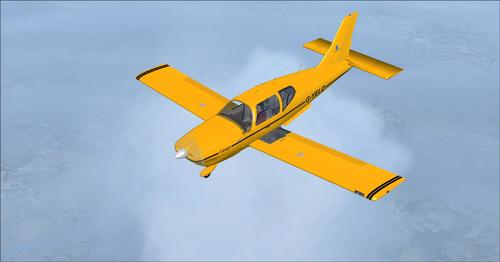 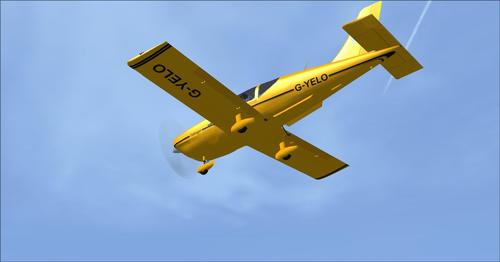 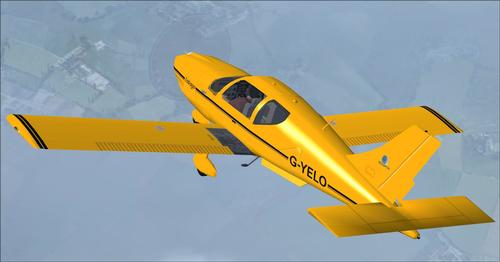 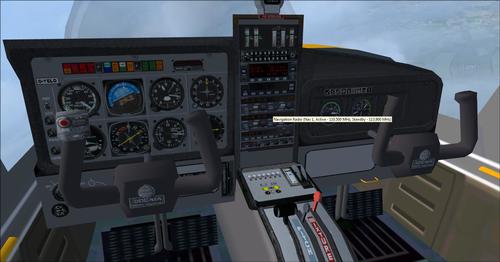 Including Dynamic VC with Custom Gauges and Sound for FS2004. The range of Socata TB was conceived in the mid-1970s to replace the aging Morane-Saulnier Rallye. They are light aircraft for leisure travel or business.

The TB-10 Tobago aircraft is a civilian flying club, designed and made for the straight flight. It has a Lycoming O-360 with 180 hp, a train and a fixed pitch propeller, which allow a maximum cruise speed of 127 kts (235 km / h).