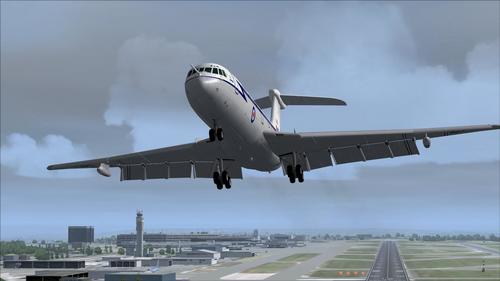 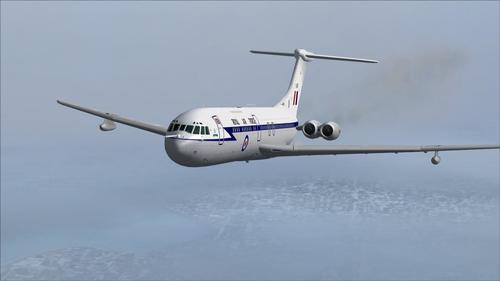 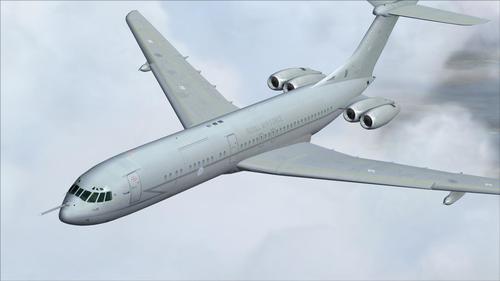 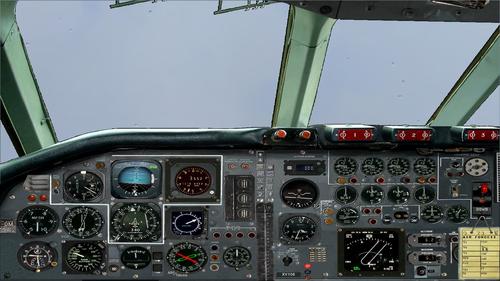 Vickers VC10 is the airliner long-range British designed and built by Vickers-Armstrong (Aircraft) Ltd, its first flight was at Brooklands in Surrey in 1962. The aircraft was designed to operate on routes longer distances at subsonic speed and also be capable of challenging operations and high altitude from African airports. The initial concept of the VC10 was to provide an aircraft powered by a reactor that could comfortably enjoy the shorter runways commonly in use at the time. The performance of the VC10 was such that it reached the fastest crossing of the Atlantic (London and New York), a record still held to date for a subsonic aircraft, only the supersonic Concorde was faster.

The VC10 is often compared to the Ilyushin Il-62 (USSR), the two airliners are the only four-engine configuration with a back. In July 2012, 8 VC10 remain in service as aerial refueling aircraft with the Royal Air Force, planned retirement in March 2013