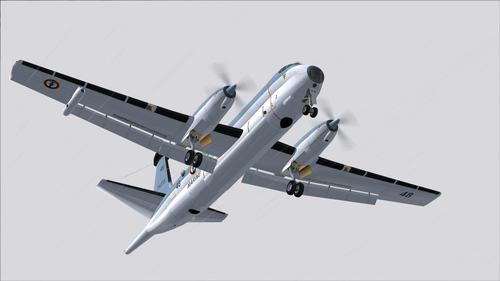 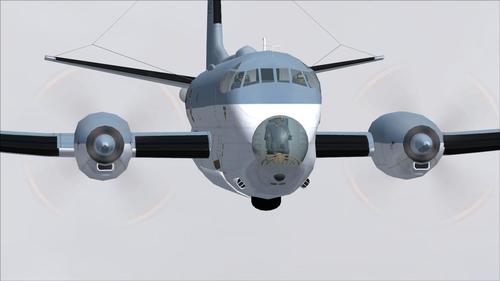 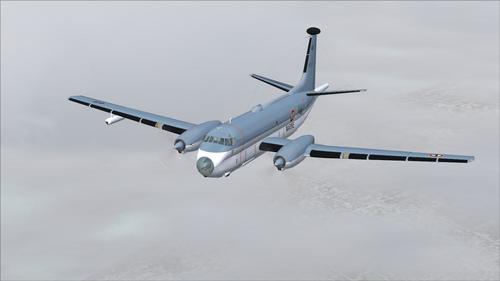 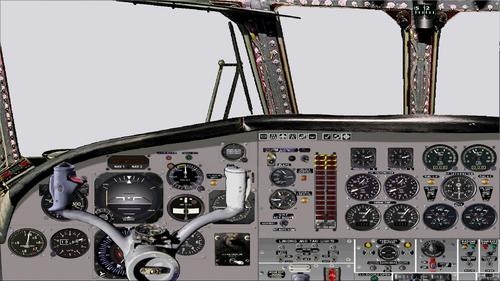 Breguet Br 1150 Atlantic is a maritime patrol aircraft, designed by Breguet Aviation and produced by SECBAT, a European construction Breguet Atlantic. It has been marketed since 1971 by Avions Marcel Dassault-Breguet Aviation (AMD-BA) became in 1990 Dassault Aviation. It was built in 115 copies in two versions and operated by 5 countries.