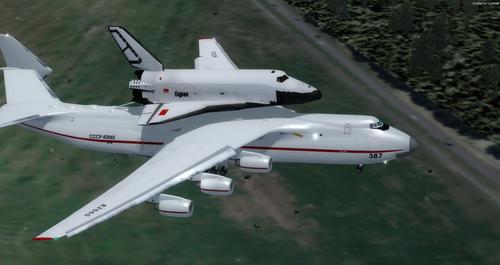 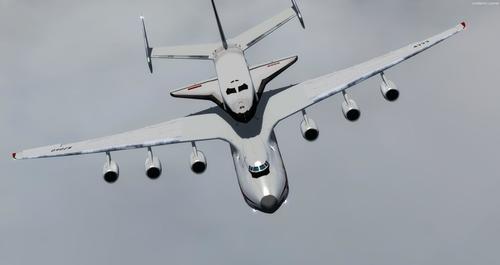 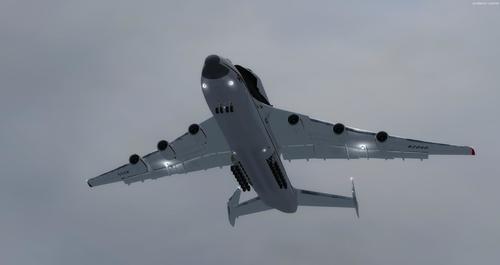 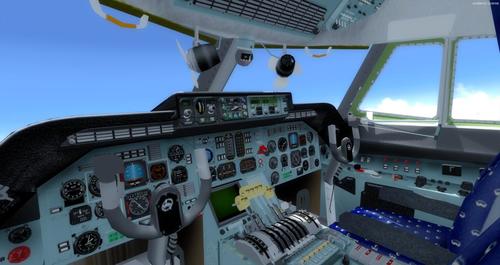 Here is the Antonov An-225 Mriya with the Buran space shuttle of the "Soviet Space Program" on the back. This plane is huge and you will have difficulty taking off, use the flaps and lower the amount of fuel, otherwise you will stay on the ground. Included with a fully 3D cabin, very realistic flight model, authentic sounds and 2D panel for 16:9 screens.

The Antonov An-225 Mriya ("the dream" in Ukrainian) is a transport jumbo aircraft, which was produced in the USSR (Soviet Socialist Republic in Ukraine) and received as a code name for the NATO "Cossack" (An-124 was one of "Condor"). This aircraft is of impressive size is capable to carry large and heavy loads over considerable distances.

This is the longest and heaviest aircraft in the world, but the second in terms of size, behind the giant seaplane H-4 Hercules. According to Anatoly Boulanenko, the An-225 has never been used to its full potential and always after him, the An-225 is also a handy fighter. Indeed, during a demonstration over the Bourget, he turned at an angle of 45 ° with the Soviet space shuttle Buran of 62 tonnes attached to the fuselage. 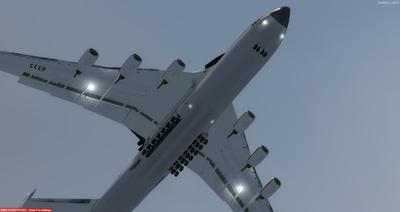 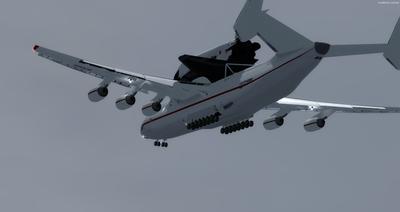 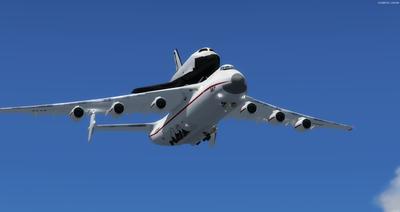 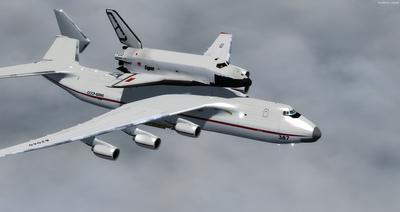 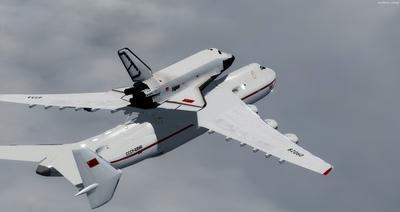 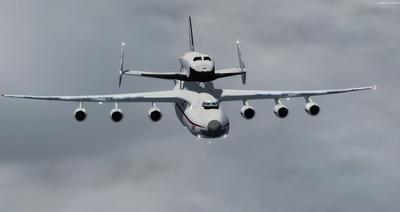 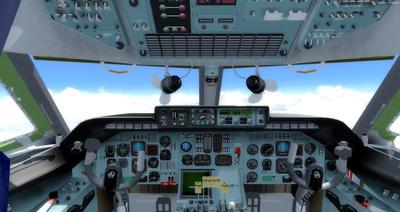 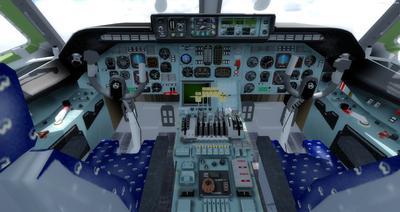 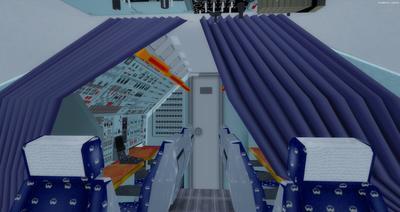 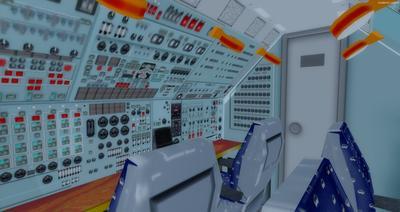 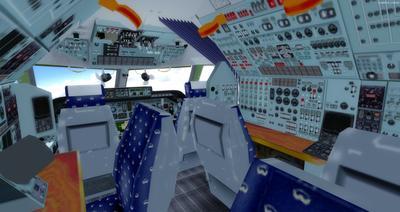