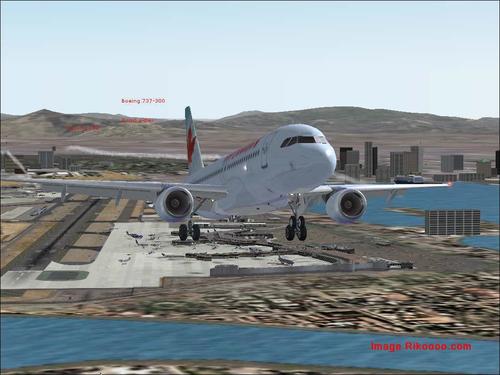 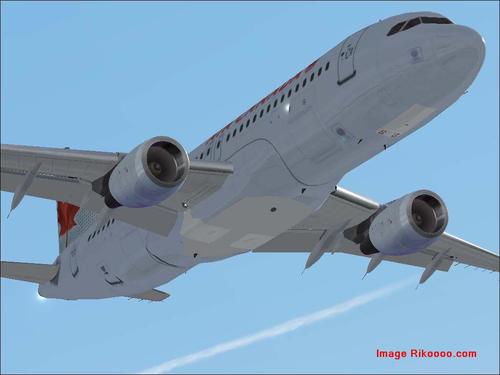 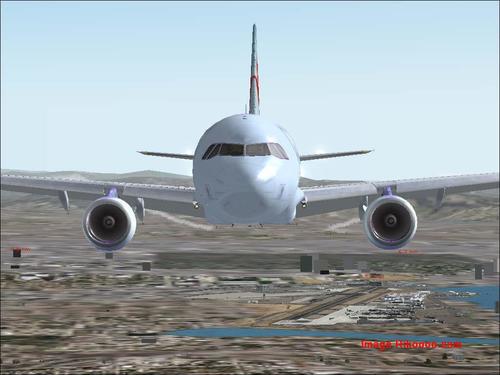 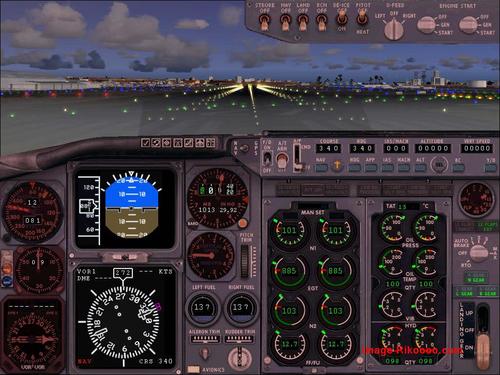 Airbus A320-211 Air Canada. One repaint and a simple but practical panel. Sounds very good.

Air Canada (IATA: AC, ICAO code: ACA) is the national airline of Canada. It operates domestic and international flights on five continents from its hub at Toronto Pearson, Montreal-Trudeau, Vancouver and Calgary. Air Canada is the 13th largest airline in the world. In 2008 together with its regional airline Air Canada Jazz, it has carried over 33 million passengers, operating 1,370 scheduled flights daily and it employed 24,700 full-time employees throughout the world2. Its headquarters are located in Montreal, after his removal from the city of Winnipeg, Manitoba in 1949. She is a founding member of Star Alliance. (source Wikipedia)