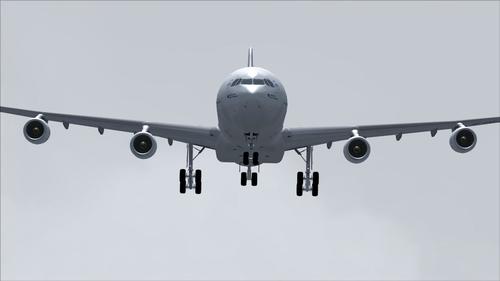 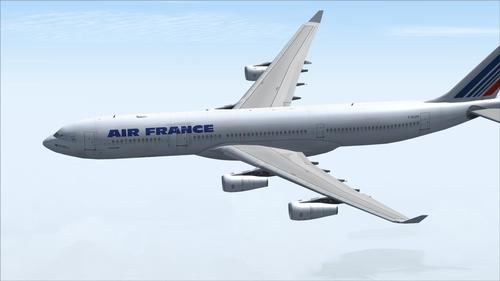 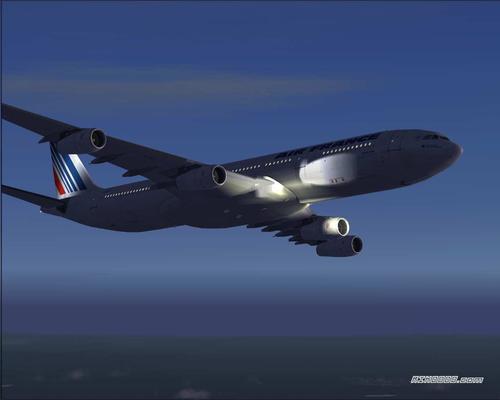 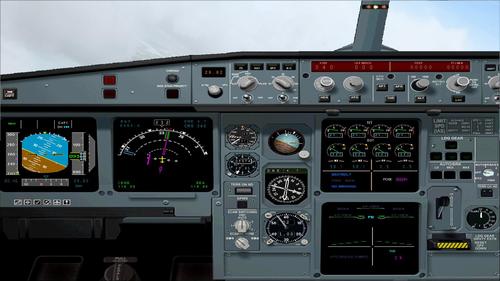 The Airbus A340 is a four-engine airliner long-haul high capacity manufactured by Airbus. It is available in several versions depending on the capacity or range desired. This family of devices has been designed with a design similar to the Airbus A330, but is equipped with four engines instead of two.

In June 1993, the A340-211 has established two world records during a return flight from Le Bourget airport (France) International Airport and Auckland (New Zealand): a record distance 19 with 014.31 kilometers covered without touching the ground, and a speed record with an average of 789.86 km / h. This record was broken twice since by Boeing 777, the first time in April 1997. (source Wikipedia)