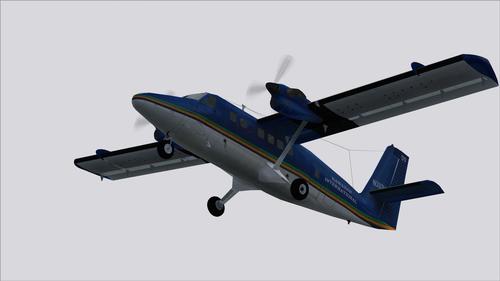 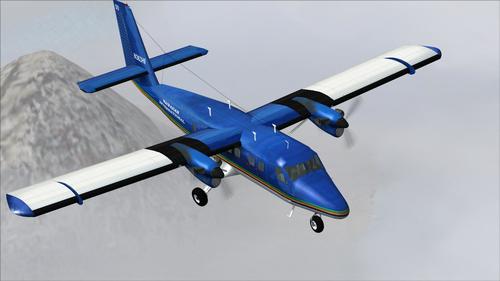 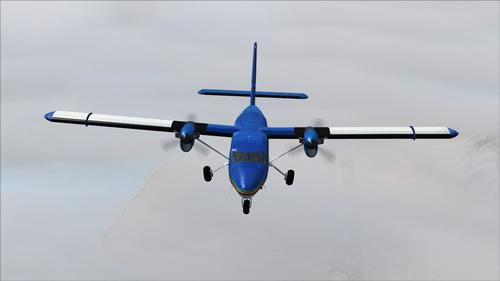 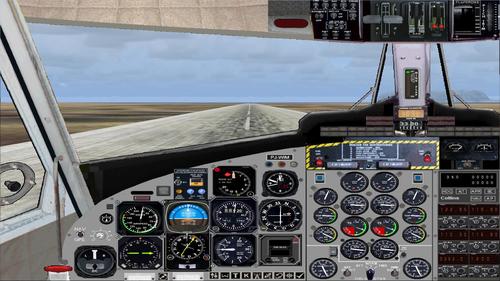 The de Havilland Canada DHC-6, also known as the Twin Otter is a STOL utility monoplane.

Evolution of the DHC-3 Otter de Havilland Canada DHC-6 develops from 1964, larger and equipped with two Pratt & Whitney PT-6 on the wings. Like its predecessor, it is very versatile and can be equipped with either wheels or skis, or floats. It was produced in 844 copies between 1965 and 1988.

It is used by another DGSE, more precisely by the GAM 56 for training and dropping his paratroopers. (Wikipedia)