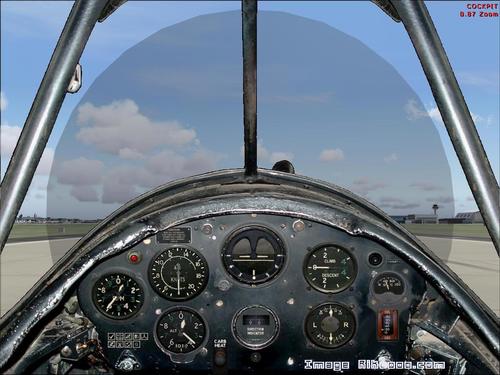 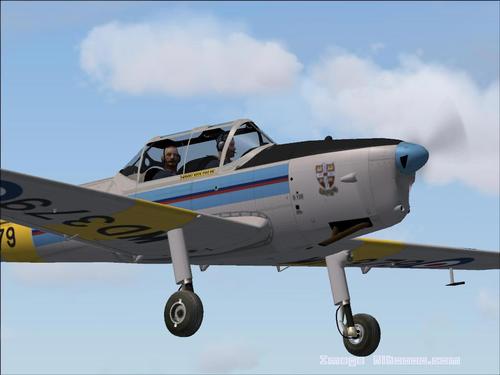 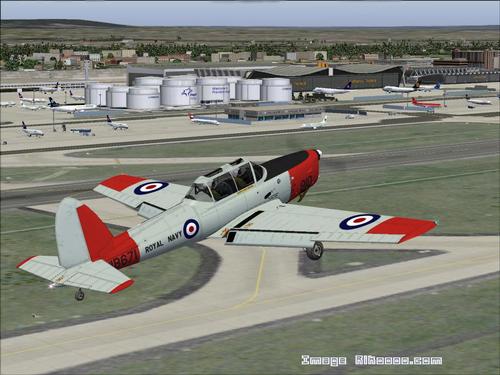 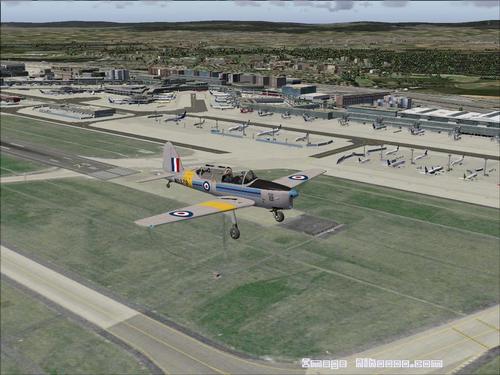 This is an ideal aircraft and gorgeous! We can't tell more, try it ! Available in 13 repaints. Pilot is almost real, look at him moving ! Superb aircraft. Superb panel. Great sounds. Thanks to the authors for quality work.
The de Havilland Canada DHC-1, also known as Chipmunk (in French chipmunk) is a small monoplane. It made ​​its first flight on 22 May 1946.

Chipmunk, a two-seater single-engine plane is a basic training aircraft which was the main drive of the Royal Canadian Air Force, Royal Air Force and several other air forces through much of the post-Second World War. The Havilland Chipmunk was the first true aviation project post-war de Havilland Canada.