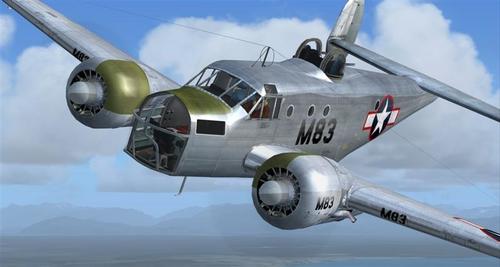 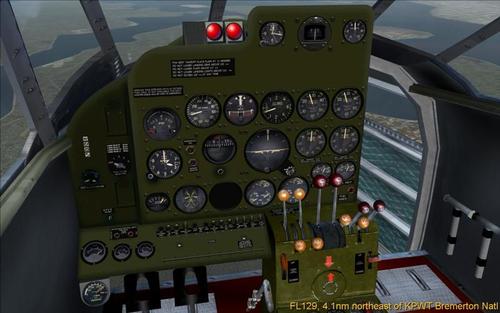 Superb add-on for FS2004, a very neat work and a taste for details.

The TA-11 was designed for learning the bombardment and pointing, he kept the same dimensions and the same Pratt & Whitney R-985 that the AT-7 training navigators, but the front of the fuselage was transformed into post referred to the adoption of a transparent canopy. It could take a variety of weapons, was equipped with bomb racks and three or four passengers can ride on the type of training mission.

Much of the crew of the Boeing B-17 Flyingfortress was formed on these machines produced more than 1,580 copies.