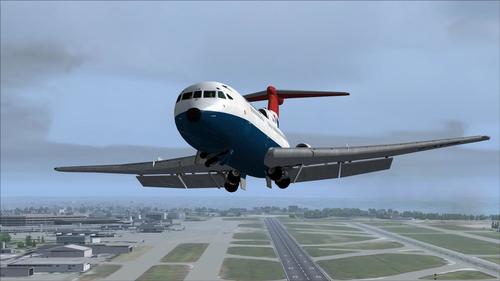 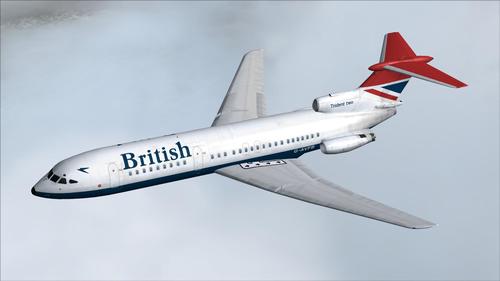 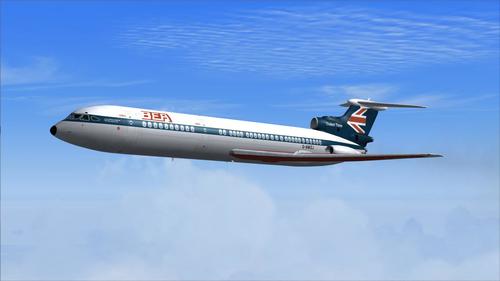 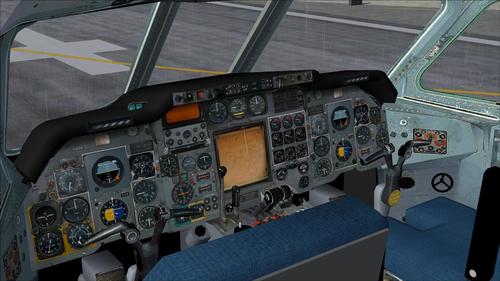 Designed for British European Airways (BEA), it was sold in small quantities to other companies, with only 117 aircraft produced. It was an airliner important European traffic, but its high operating costs forced the plane to a short life. After the merger of BEA and BOAC in British Airways, was replaced by Trident fleet of Boeing 737 and Boeing 757 early 1980s. Trident however remained in service with Air China until the mid-1990s.

The Trident was the first commercial airliner to fully automatic approach and landing. (Wikipedia)