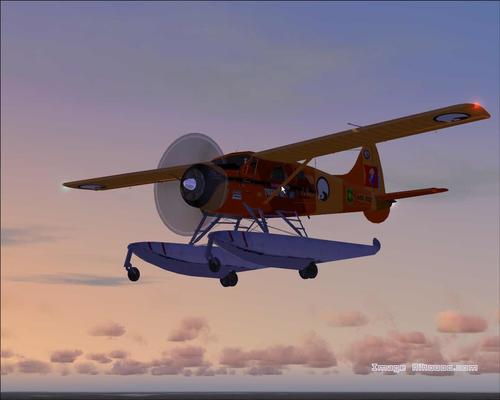 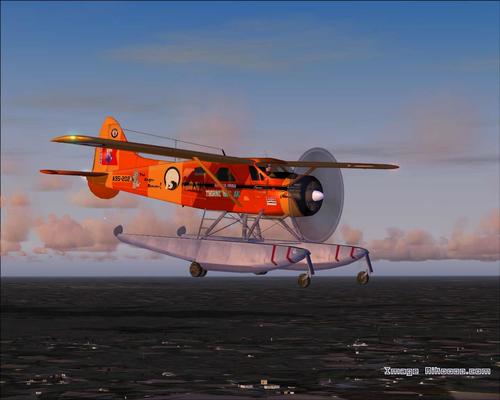 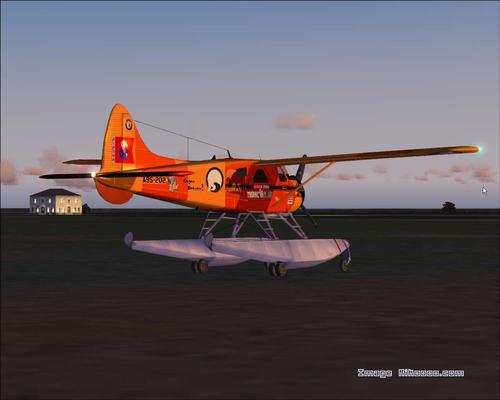 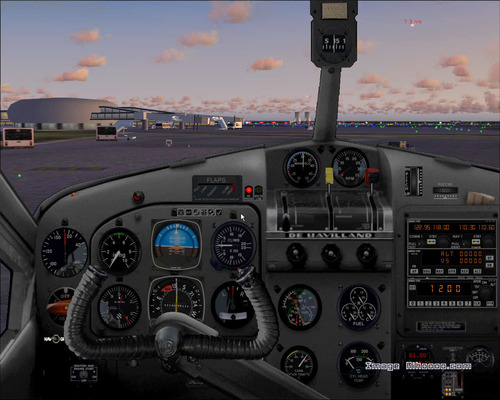 After the Second World War, de Havilland Canada builds the aircraft, adapted to the harsh conditions of exploitation of northern Canada. It was designed to be simple, robust and reliable, with a single radial engine and can be equipped with either wheels or skis, or floats to land on any terrain. For the design, de Havilland Canada asked the opinion of many bush pilots even before a prototype so it is perfectly adapted to the harsh conditions in which it flies. For example, the passenger door to a hexagonal shape for a barrel of petrol can be loaded easily.