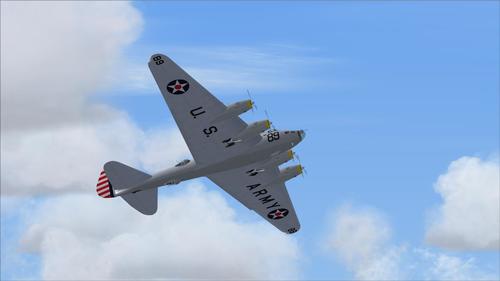 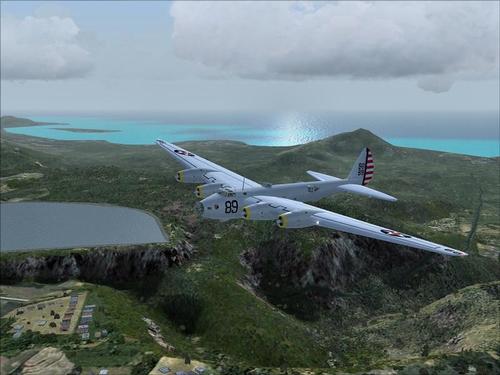 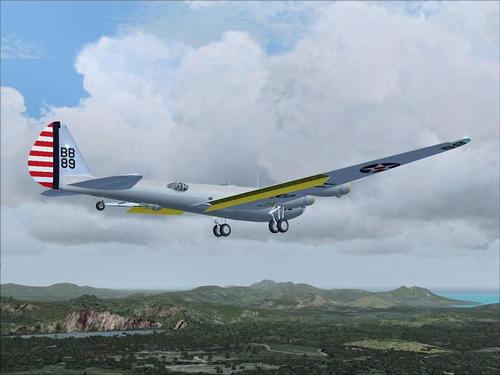 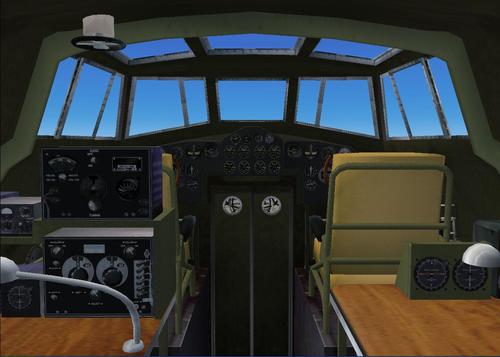 The Boeing XB-15 bomber is a prototype long-range, originally designed as XBRL-1. The aircraft is used by the USAAC before being converted into transport aircraft and redesignated XC-105. The aircraft was scrapped in Panama in 1945 after a career of 8 years.