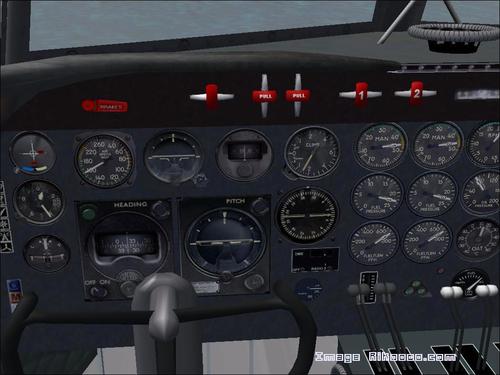 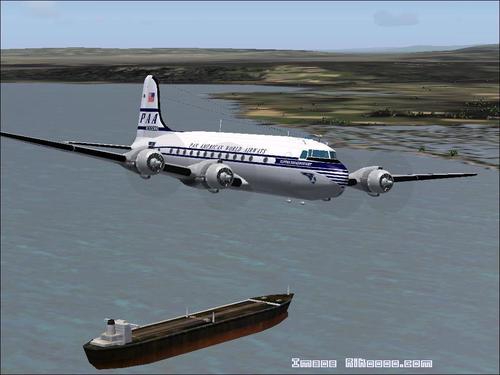 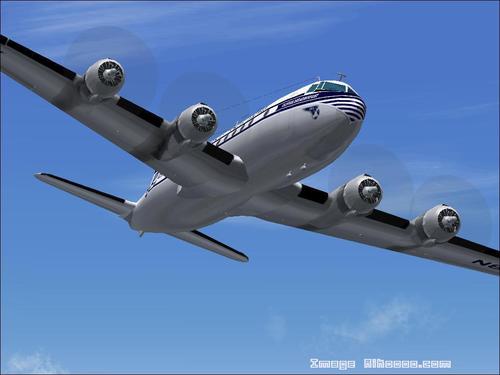 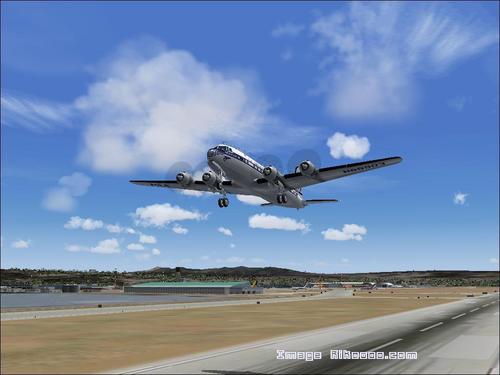 The Douglas DC-4 is a four-engined transport aircraft built by Douglas Aircraft Company between 1942 and 1947. This airplane was the first four-engined aircraft and the first tricycle built by Douglas. After taking part in the Second World War under the military designation C-54 Skymaster (USAF) or R5D (U.S. Navy), the Douglas DC-4 contributed greatly to the development of global aviation and was a key player in providing airlift supplies to Berlin during the blockade of the city in 1948 and 1949. The Canadair North Star is a DC-4 re-engined with Rolls-Royce Merlin Aviation Traders ATL and Carvair-98 cargo plane obtained by modifying the forward fuselage of the DC-4. The DC-4 was used as the basis for developing the Douglas DC-6 Douglas DC-7. (Wikipedia)