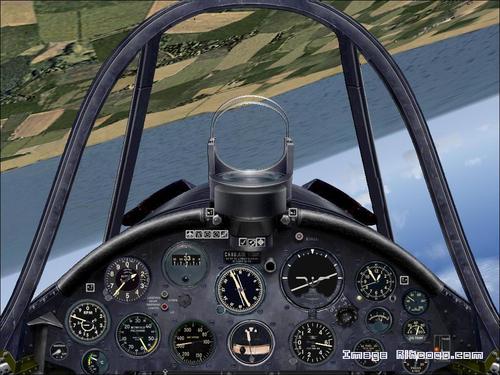 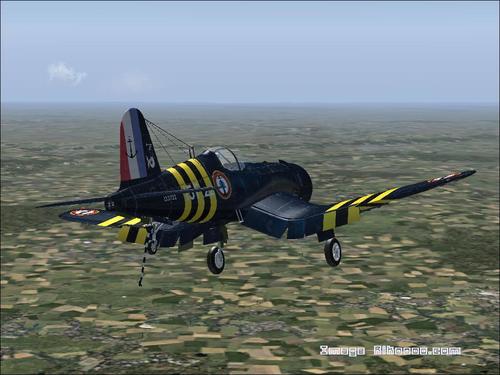 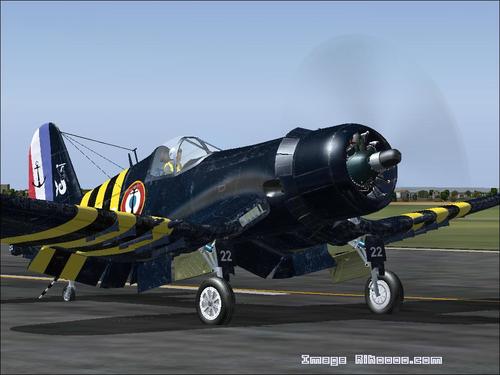 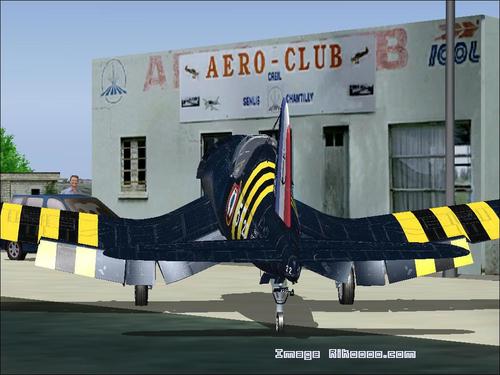 The history of the Corsair is so basking in glory in the minds of many fighters, it is "THE" American fighter of the Pacific War against Japan. Its silhouette so typical of "bird with folded wings" (Bent Winged Bird) is probably for you! Aesthetic, elegant, powerful, efficient, it will all battle for Guadalcanal until the fighter propeller ... More than 11,000 units built, 64,000 missions performed, 2,140 aerial victories on the Japanese aircraft, such is its operational record. Provisional assessment also good because the 1945 victory over Japan will not be the signal for him to retire since then seen in the skies of Korea, France, Indochina and Algeria. It will be the last piston engine fighter to be produced by the United States.

A new version was produced by Chance-Vought recently created following the separation of Vought and Sikorsky, as well as two other manufacturers (Brewster and Goodyear).

For the record, it was not until 1944, when 4,700 machines had been built and launched with a huge success on the basis of the Pacific, the F4U "Corsair" was finally accepted on aircraft carriers. ..