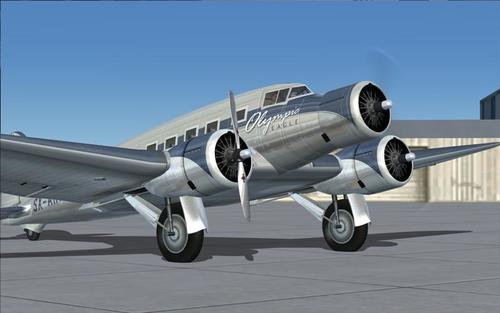 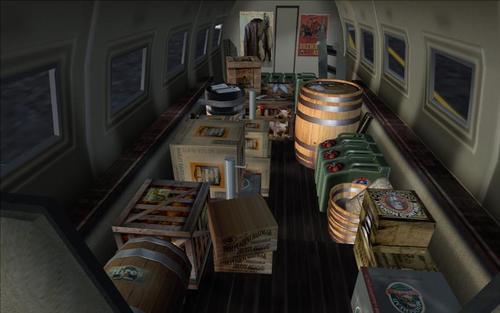 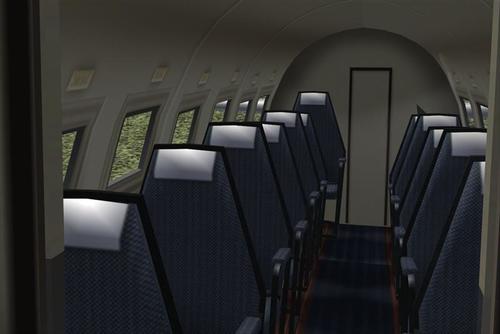 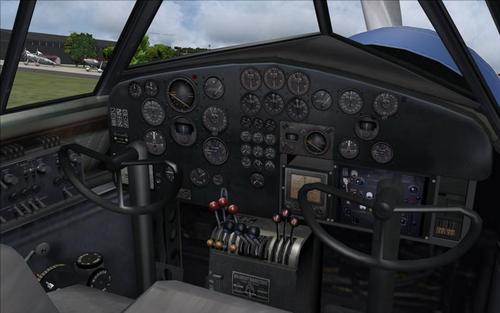 The Avia 57 was a 1930s Czechoslovakian 14-passenger commercial transport designed by Robert Nebasář and built by Avia, the type was not a success. The Avia 57 was a three-engined low-wing monoplane that first flew in 1935. Powered by three Hispano-Suiza 9Vd radial engines and had landing gear that retracted into the nacelles of the wing mounted engines. (Wikipedia)