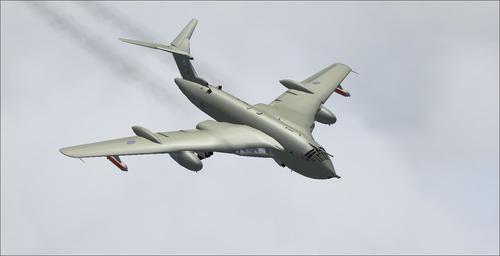 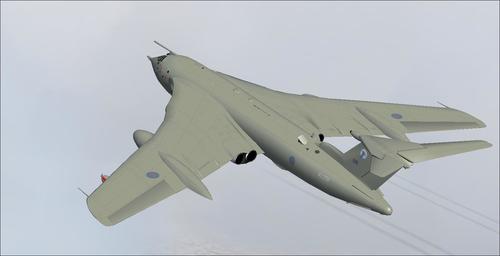 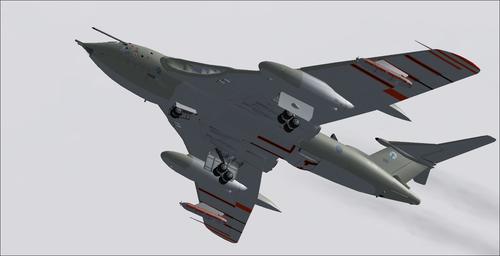 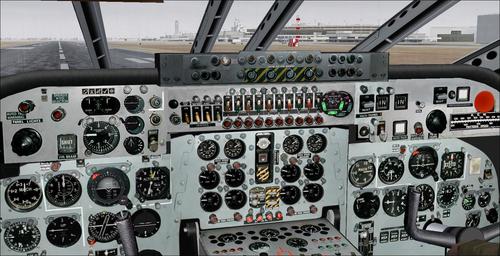 Formerly payware, this add-on in now for free, it will delight lovers of post-war model. Includes four textures, custom sounds and a virtual cockpit very pleasant.

The Handley Page Victor HP.80 was a British strategic bomber. With the Avro Vulcan and the Vickers Valiant, he was part of the trio of V-Bombers that the United Kingdom launched the development in 1947. Last of the three to have been put into service, it was used as a tanker aircraft until early 1990. (Wikipedia)