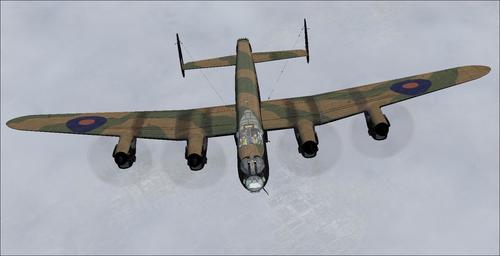 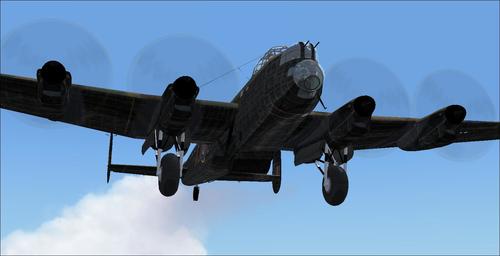 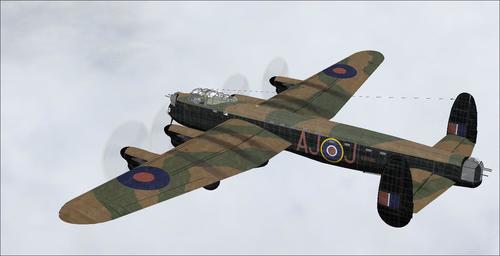 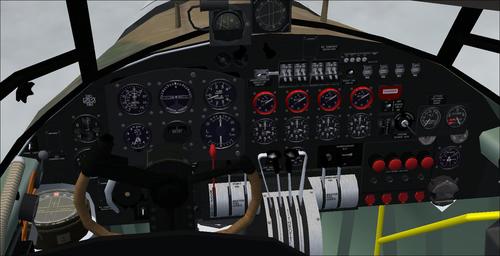 This pack contains the aircraft and flight plans intended to tell the story of the 617 Squadron RAF Dambuster Raid on the Moehne and Eder Dams 16 – 17th May 1943.


Word from the author :
This release like previous issues is intended to tell the story of the 617 Sqd Dambuster Raid on the Ruhr Dams in Germany 16-17 May 1943. It does this through the provided flights and via a very capable Dambuster Lancaster aircraft from Plane-Design. In this version the route to the dams is more accurate because there is
more detail published in books and on the web than there was back in 2003. There are still conflicts in the published information. It depends upon which source you read and make use of.

The Incredible skills of the crews cannot be accurately simulated in the simulator but you must surely come away from this Project with a far better impression of what the word “Dambuster” means and how effective the Lancaster was as the tool used in delivering the successful outcome.