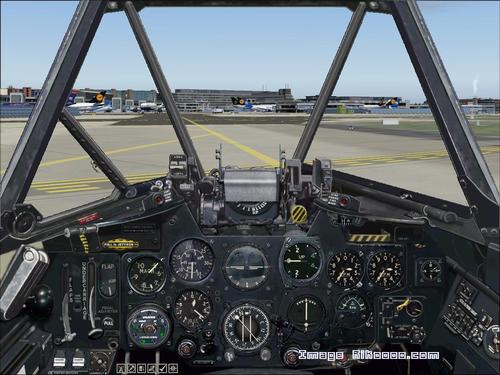 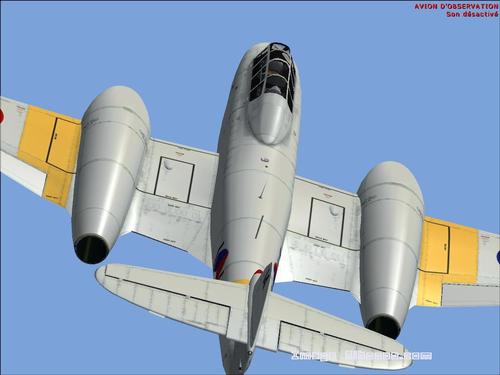 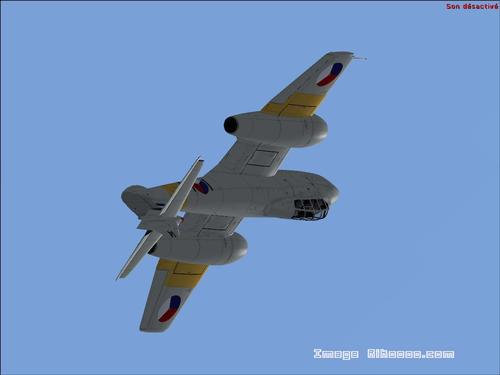 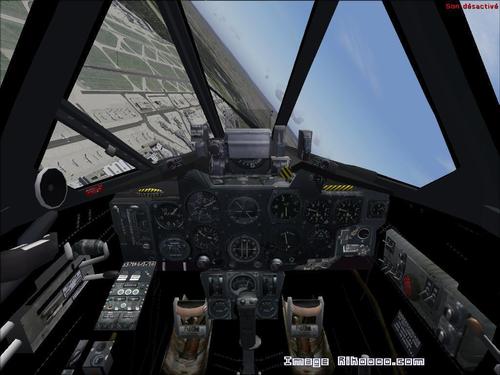 Great fighter, functional panel. A real pleasure to fly. We thank the authors of the splendid work of this add-on. T.7 version is a two-seater training (produced 650 copies).

The Gloster Meteor was the first military jet operated by the United Kingdom, and the only aircraft of this type used by Allied forces during the Second World War. It was built nearly 4000 copies, some licensed and used by dozens of countries mainly during the 1950s.