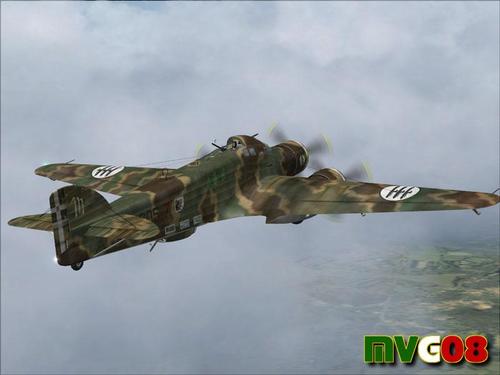 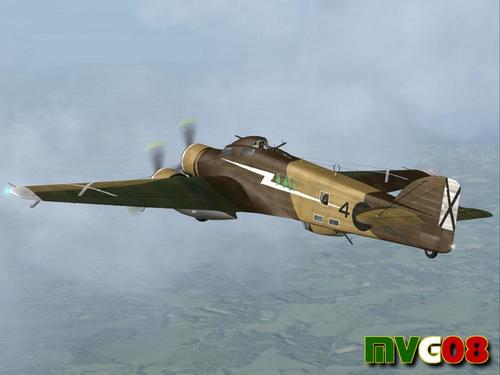 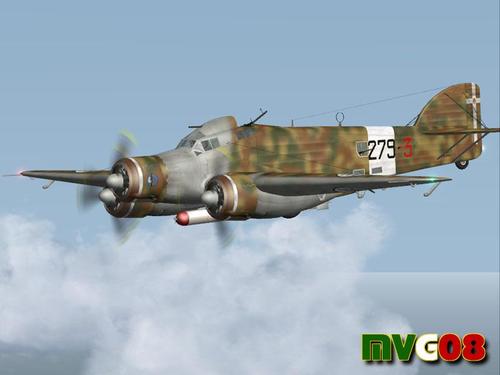 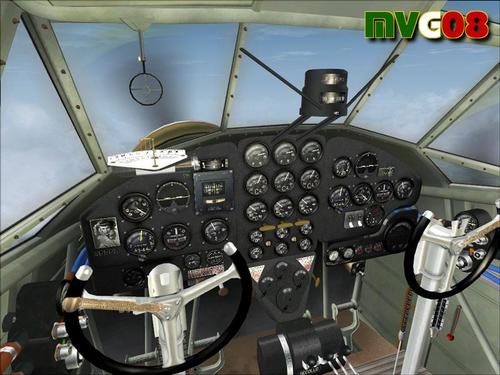 The Savoia-Marchetti SM.79 Sparviero (Italian for "Sparrowhawk") was a three-engined Italian medium bomber with a wood-and-metal structure. Originally designed as a fast passenger aircraft, this low-wing monoplane, in the years 1937–39, set 26 world records that qualified it for some time as the fastest medium bomber in the world. It first saw action during the Spanish Civil War and flew on all fronts in which Italy was involved during World War II. It became famous and achieved many successes as a torpedo bomber in the Mediterranean theater. The SM.79 was an outstanding aircraft and was certainly the best-known Italian aeroplane of World War II. It was easily recognizable due to its distinctive fuselage dorsal "hump", and was well liked by its crews who nicknamed it Gobbo Maledetto ("damned hunchback"). It was the most widely produced Italian bomber of World War II, with some 1,300 built, remaining in Italian service until 1952 (Wikipedia)