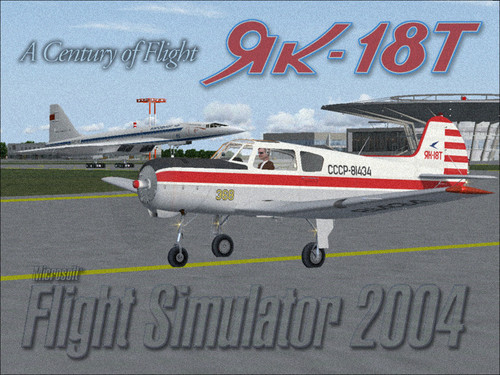 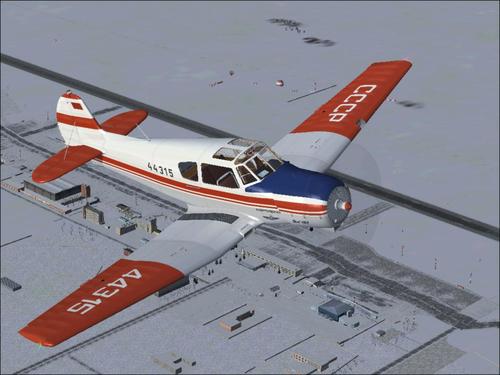 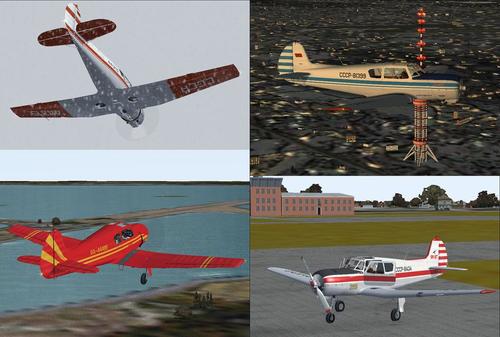 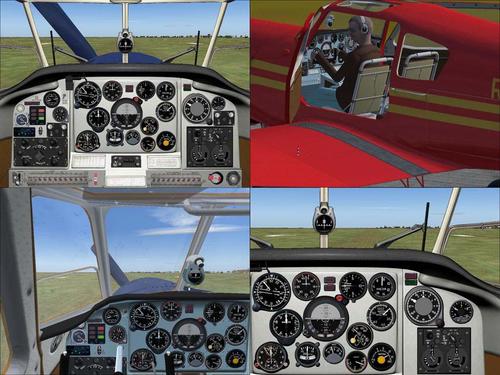 Yakovlev (Russian:. ОКБ им Яковлева) is a Russian aircraft manufacturer. The prefix of the research department is the Yak. The design office was founded by Alexander Sergeyevich Yakovlev in 1934 under the name of OKB-115.

Yakovlev The name is used by the countries of the former Eastern bloc west, but in Russia this name is shortened Yak (Russian: Як) followed by the name of the plane. (Wikipedia) 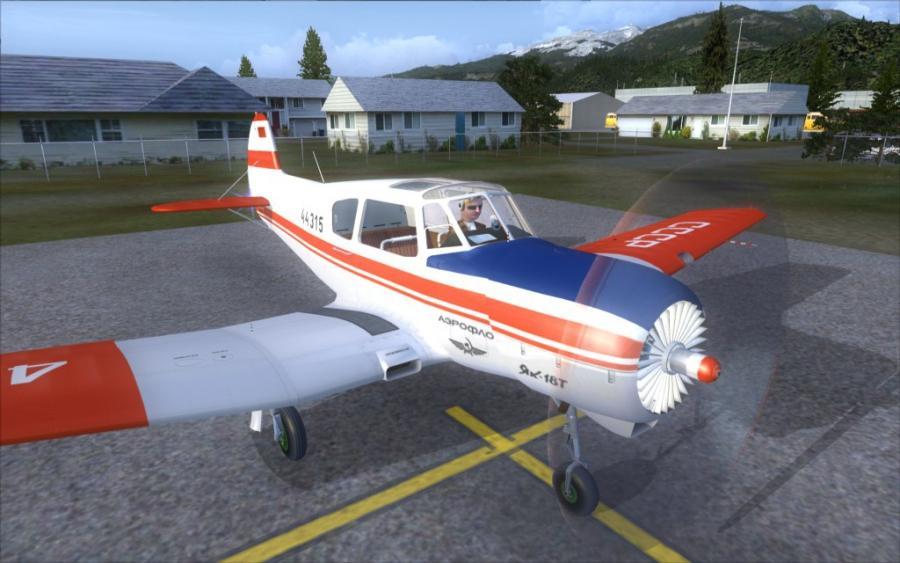 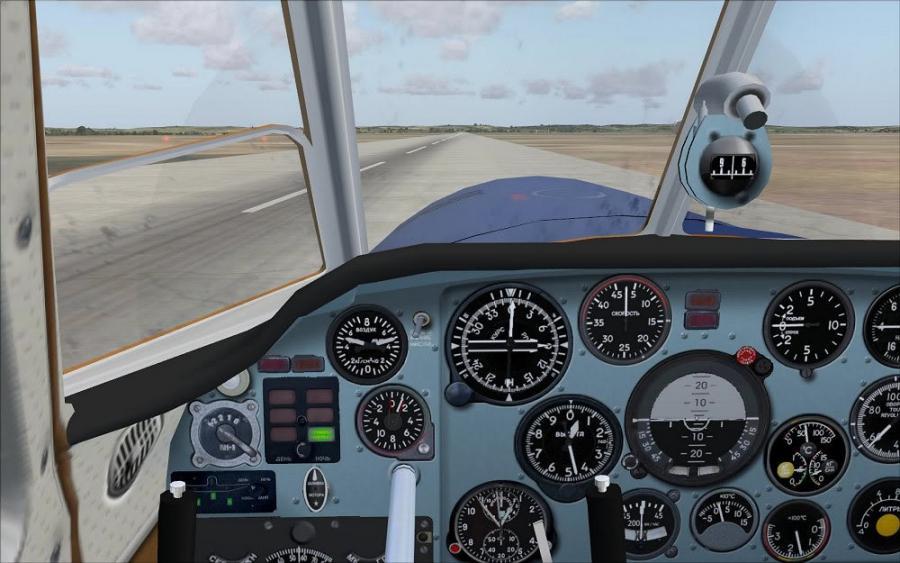