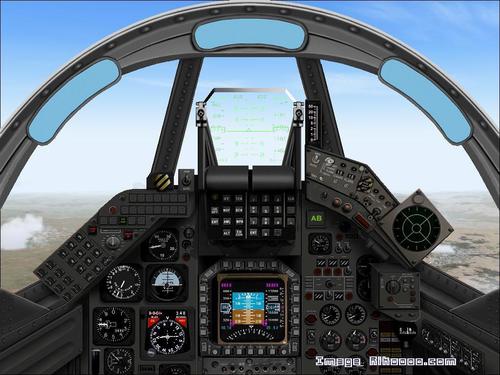 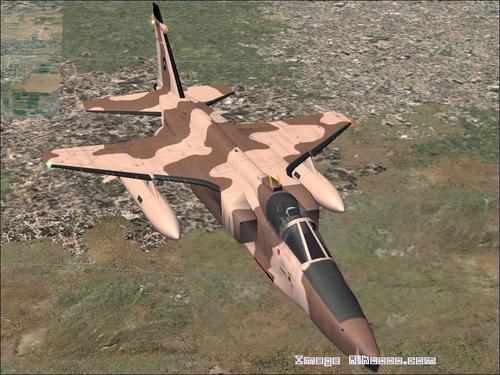 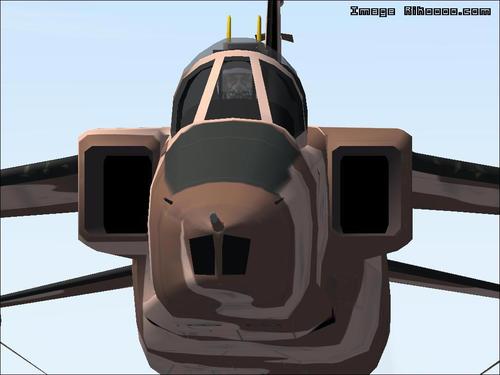 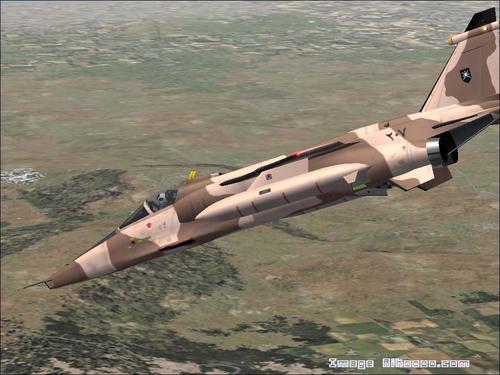 This is the Jaguar fighter woth its so specifics wings ! We have assembled several add-ons to achieve the final product. The panel is complete, pleasant and enjoyable. The sounds were corrected by us. Present in many delivered with the French Force. The photos were taken over Tel Aviv with perfect realism. Very handy. A marvel of flight. Download it now!

The Alpha Jet is a military aircraft design Franco-German (Dassault Aviation - Dornier), for training or ground attack. It was built about 500 units used by a dozen different countries, and teams as the Patrouille de France since 1981.

The manufacture of prototypes Jaguar was launched in October 1966 and March 1967, the Adour his first tests on the test bench. January 9, 1968, the French Minister of the Armed Forces and the Minister of Defence in London signed an order for 400 aircraft for the purposes equal to the French Air Force and the Royal Air Force. The factory Jaguar took place on 17 April 1968. Current year, when he made ​​his first flight, the aircraft Jaguar program is modified and the school diminishes his RAF training aircraft order in favor of the Tactical version. In 1970, the Jaguar program is once again changed: no longer wants RAF training aircraft and it leads to tactical aircraft weighed Jaguar.