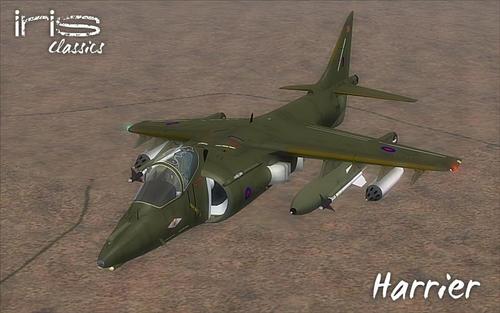 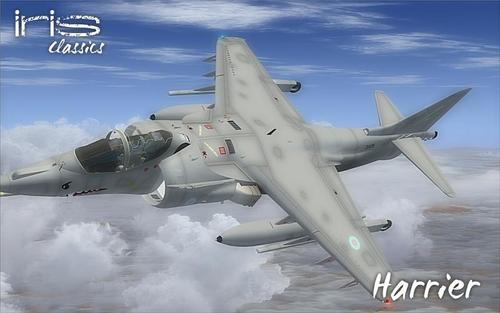 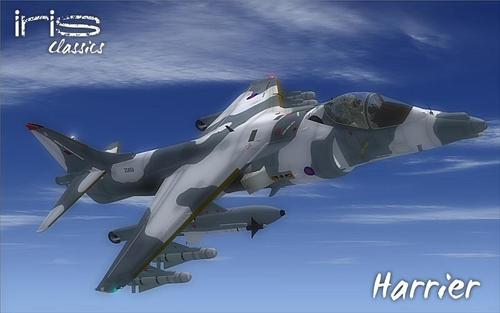 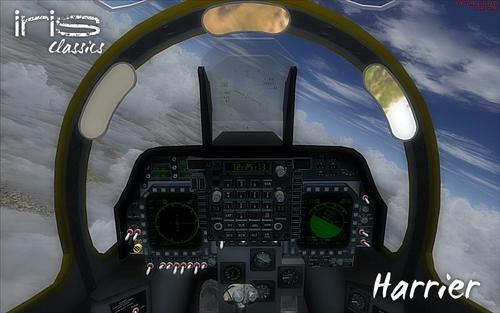 The Hawker-Siddeley Harrier aircraft is ground attack British appeared in the second half of the 1960s. Used by several countries, it was built about 800 copies and comes in navalized version capable of aerial combat, as well as advanced version AV-8B Harrier II after a US-British cooperation.

The Harrier is the first takeoff and vertical landing commissioned in the world. In practice however, it is too heavy to take off vertically with his combat gear, not to mention the fact that this maneuver would consume much fuel. It is generally rather used as STOVL (short take-off aircraft and vertical landing), capable of just tracks 180 meters long. More info on Wikipedia : http://en.wikipedia.org/wiki/AV-8B_Harrier_II