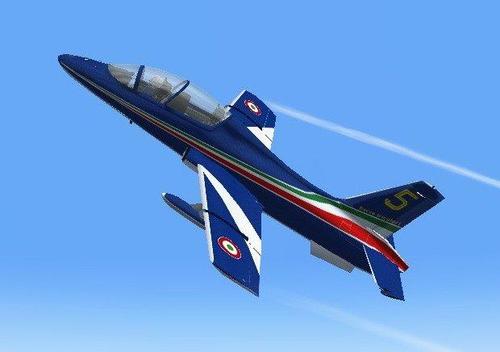 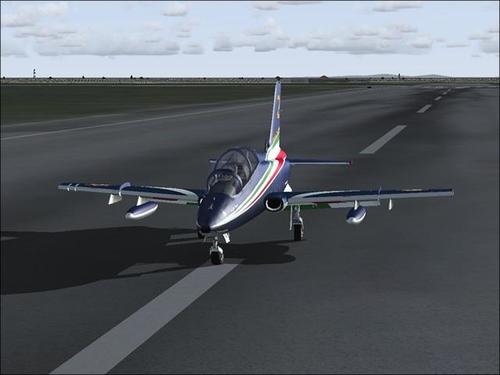 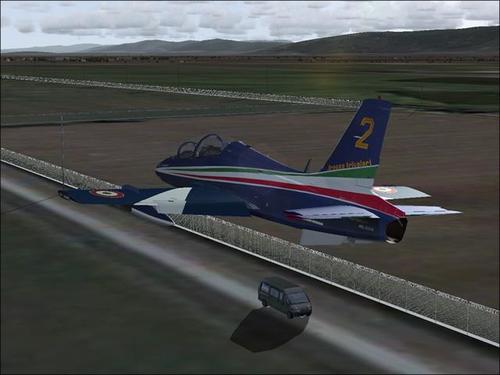 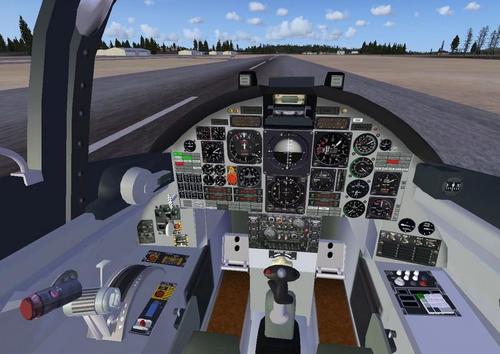 This model is a complete rework of the original MB-339A PAN (Pattuglia Acrobatica Nazionale) released some years ago with an improved visual model, and virtual cockpit. This new version of the model contains  textures for a standard example of "Frecce Tricolori", the acrobatic military Italian team. Please read the instructions.

The Aermacchi MB-339 is a two-seater Italian military training, designed in the 1970s to replace the MB-326. Sleek and racy, it has had mixed success against the competition of more modern aircraft such as the BAe Hawk. About 200 copies were built, and are used by nine different countries.