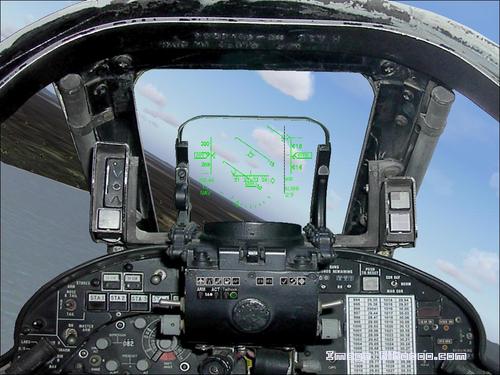 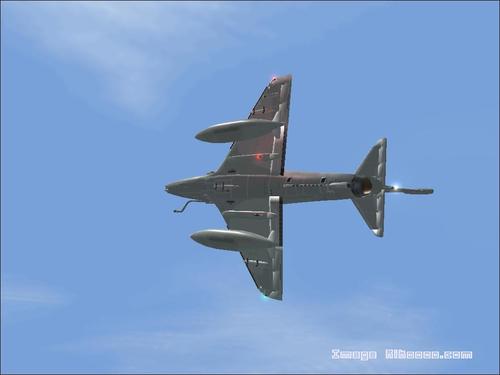 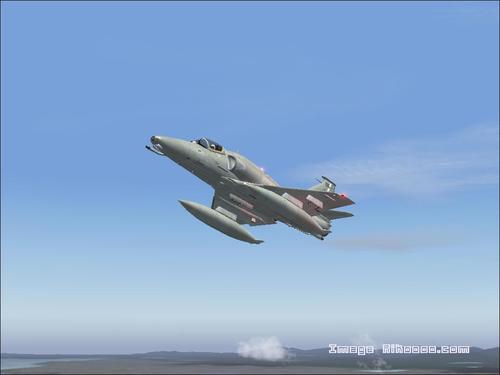 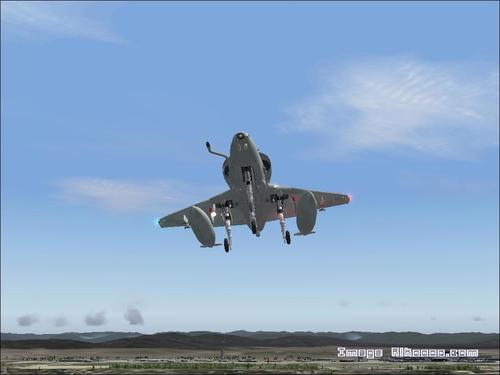 The Marine Corps A-4 Skyhawk attack aircraft are equipped with an engine light and simple.

The mission of an A-4 squadron is to attack and destroy targets, to escort helicopters and conduct other tactical operations.

Developed in the early 50s, the A-4 Skyhawk was originally codified A-4D as an
nuclear strike aircraft, day only, and based in a large number of aircraft carriers.
There are many models of the A-4 in service.

A-4M and TA-4F are currently used by squadrons of Marine Corps Reserve.
All models have two 20mm guns and are capable of delivering conventional and nuclear fighting day and night.

The A-4M uses a heads-up display (screen in the visor of the pilot).
The Marine Corps Reserve is composed of two squadrons of A-4s with 12 aircraft each.
In addition, each squad has two TA-4

As this aircraft is very difficult to control, adjust the trim reckoning for takeoff. Beware landing! It is pitching hard! The slightest difference and it picks up the wing! If someone comes out without damage he is a flying ace. Recommended landing speed: 100 KIAS with flaps fully lowered.