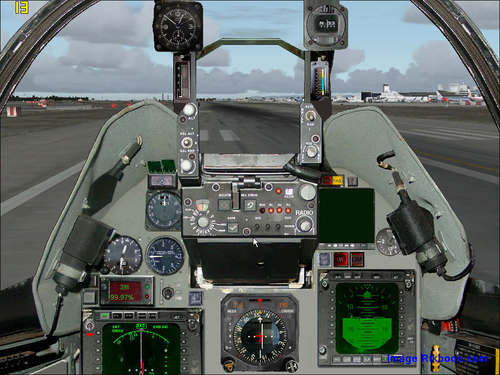 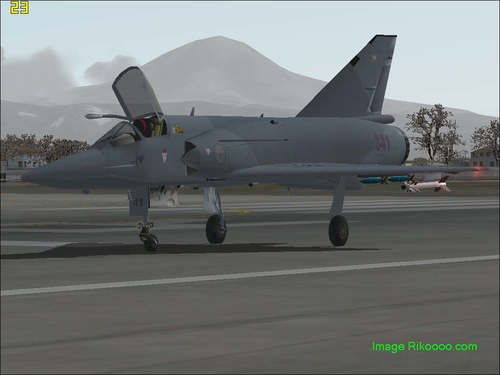 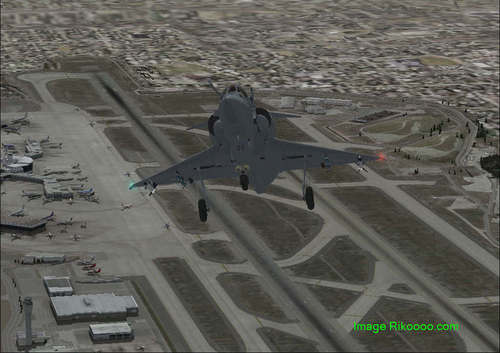 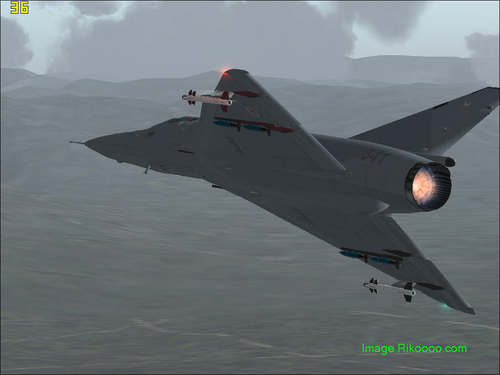 E Cheetah fighter interception. A delta wing aircraft enjoyable to fly. Very stable, even at low speed. The aircraft is designed as close as possible to the real one. The 2D panel was designed from photos, and represents the configuration used by the SAAF. This package includes the model, 2D panel, sounds and VC, it is fully animated.


The Atlas Cheetah is a South African fighter aircraft, developed for the South African Air Force (SAAF) and currently operated by the Ecuadorian Air Force (FAE). It was first built as a major upgrade of the Dassault Mirage III by the Atlas Aircraft Corporation (later Denel Aviation) of South Africa (established 1965) in South Africa and is based on the Israeli Kfir fighter.[1] Three different variants were created, 16 dual-seat Cheetah D, 16 single-seat Cheetah E and 38 single-seat Cheetah C. The Cheetah Es were retired in 1992, and the Cheetah Cs and Cheetah Ds in April 2008, being replaced by the Saab Gripen. A limited number are still operated in South Africa as flight test aircraft. (Wikipedia)