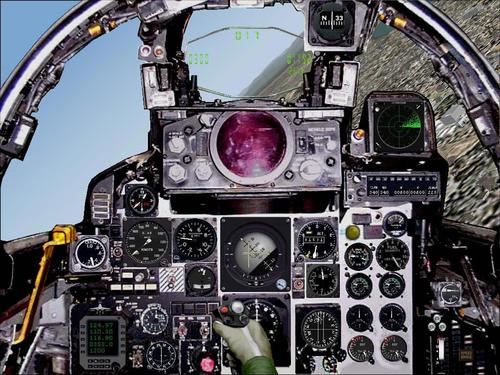 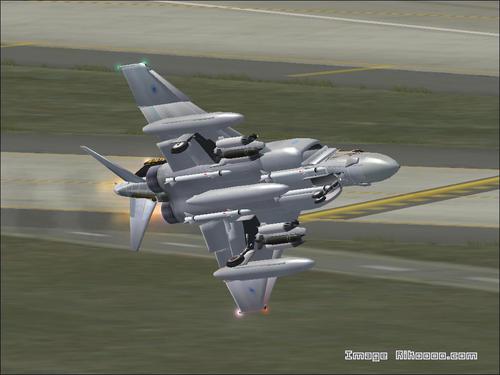 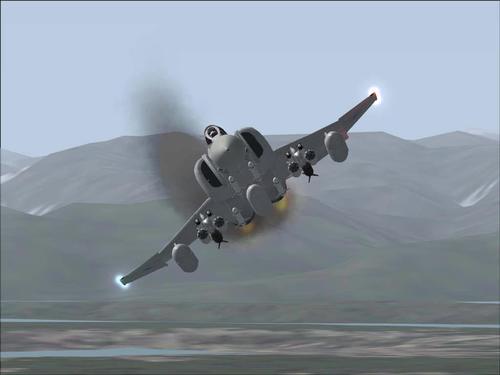 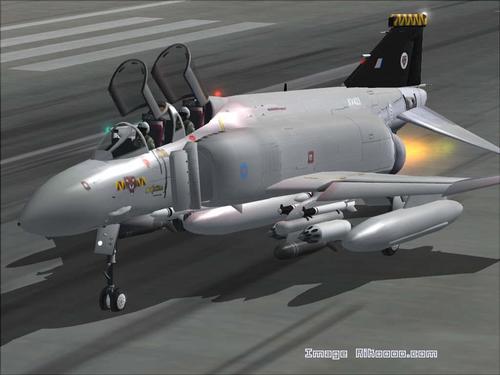 Fighter Phantom FGR2. A good aircraft, pleasant to fly. To use the Tailhook use the brakes. Provided with two repaints, including a very good sound. Overall: add-on of questionable quality.

The F-4 Phantom II is a U.S. military aircraft and one of the most important aircraft of the twentieth century and the Western combat aircraft that have been the most produced since the Korean War: the 195th and last 5 copy was delivered in 1981, after 20 years of uninterrupted production. During the war in Vietnam, the production rate of the F-4 was 72 copies per month.

This is one of the very few aircraft that have been used simultaneously by the U.S. Air Force, U.S. Navy and U.S. Marine Corps, as well as the two aerobatic Blue Angels (U.S. Navy) and Thunderbirds (U.S. Air Force).