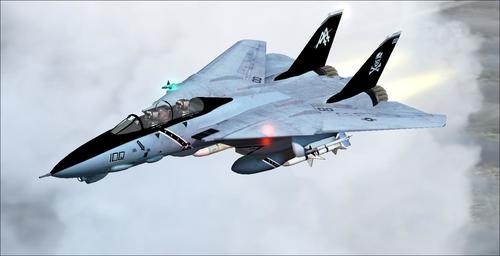 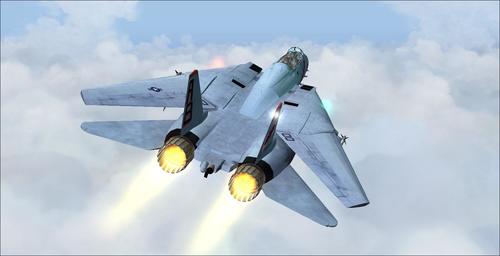 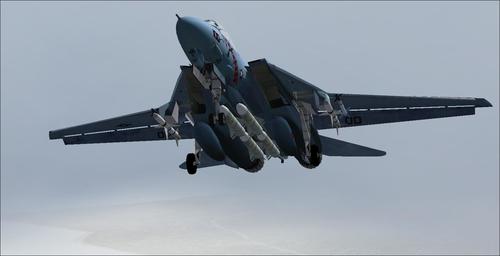 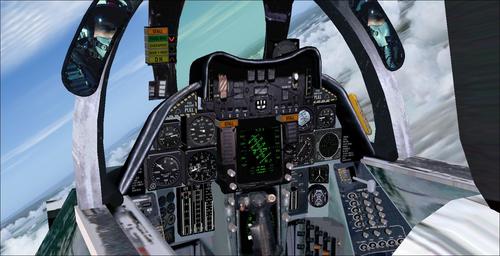 The Grumman F-14 Tomcat fighter aircraft onboard variable geometry. Designed to protect the fleet of aerial attacks, it is the first fighter designed in the United States to integrate the lessons of the Vietnam War. He became world famous in 1986 thanks to the movie Top Gun with Tom Cruise.

The F-14 was designed to replace the naval version of the F-111, F-111B. The development of the F-111B was prematurely abandoned in early 1968, when it appeared that the device, too large and heavy to be unfit operations from an aircraft carrier. The mission of the F-14 is to protect the aircraft carrier attack bombers, so it is equipped with long-range missiles and a powerful radar.

The F-14 is a twin-engine two-seat variable geometry: it can "withdraw" his wings around pivot points in the apex fitting to the fuselage. It adapts its aerodynamic conditions transonic and supersonic speeds (wings folded) or low speeds during approach and Dogfight (wings folded). It is operated by a tandem pilot and officer before cocking back. This is based on the F-4 Phantom II and provides operational flexibility. (Wikipedia)