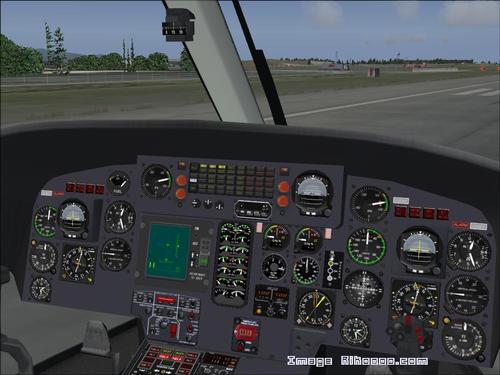 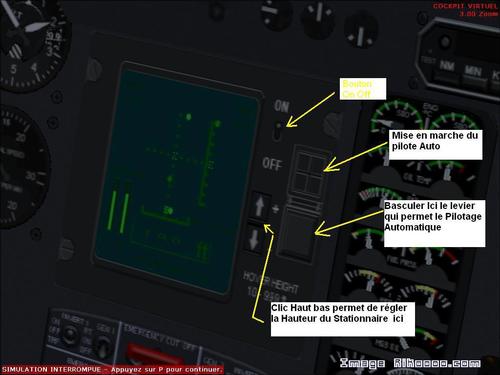 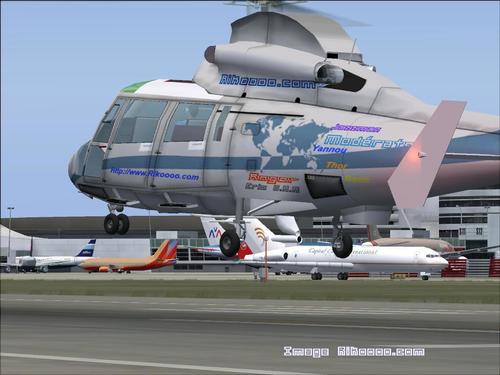 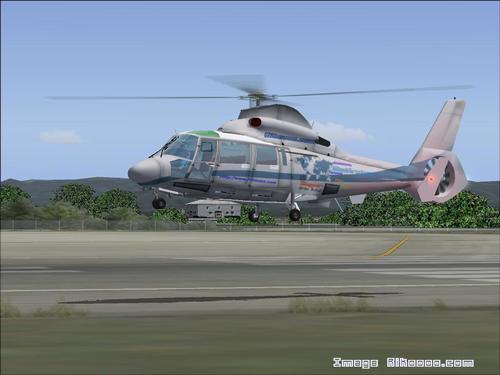 Model with the colors of Rikoooo (old ones). Available with one repaint. Automatic stationary with flying help from auto-pilot. Very useful for work ! Our feeling : helicopter very stable and easy to fly. Download it now !

The Dauphin is a versatile medium helicopter designed by the French company Sud-Aviation successor to the Alouette III. Developed by the National Society of aerospace industries, including helicopter division in 1992 became the French branch of Eurocopter, has been the subject of civil and military developments. The Dauphin has also given rise to the family of combat aircraft Eurocopter Panther and a new generation of civil aircraft designated EC155. (Wikipedia)