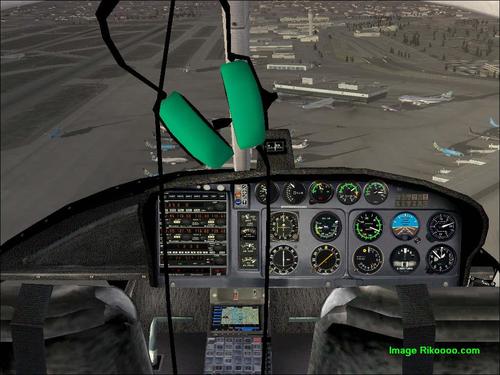 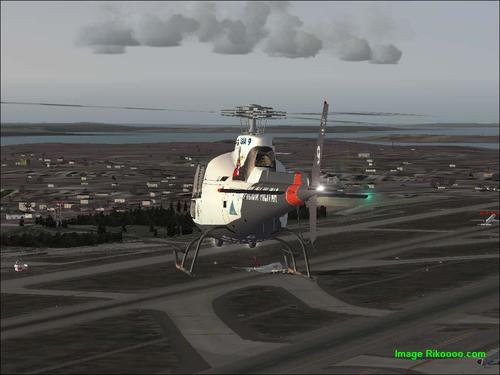 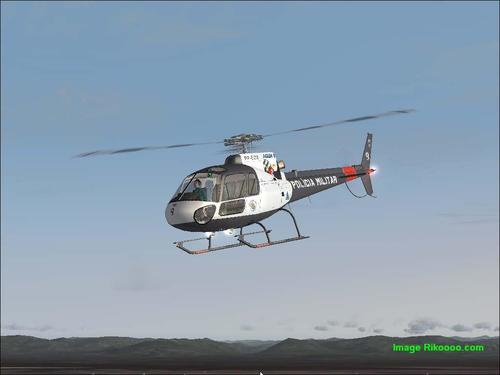 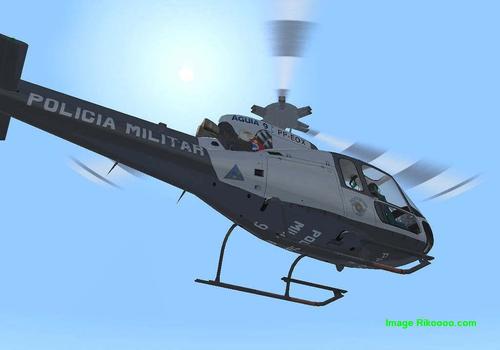 The Eurocopter AS350 Ecureuil is a versatile light helicopter developed by Aerospatiale, Eurocopter and from January 1992. This device has the distinction of having been developed in both single-and twin-engine, is marketed in the U.S. under the name AStar (single engine) or TwinStar (twin engine) and gave birth to a version with an anti-type torque "fenestron" Eurocopter EC130 and renamed. Produced under license in Brazil under the name Helibras HB.350 Esquilo, the EC130 also used to support the creation of the Changhe Z-11 Chinese, in partnership with Changhe Aircraft Industries Corporation. (Wikipedia)