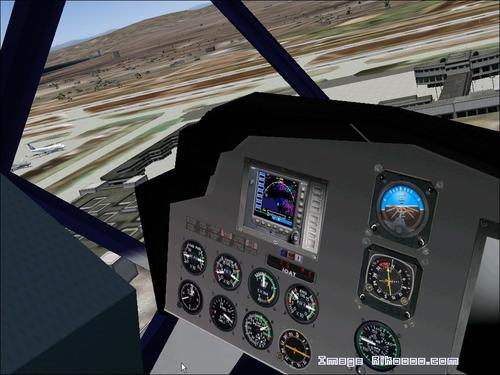 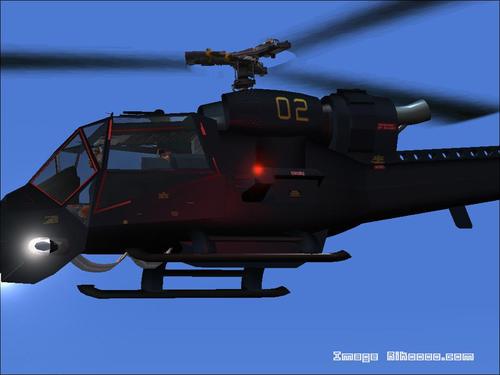 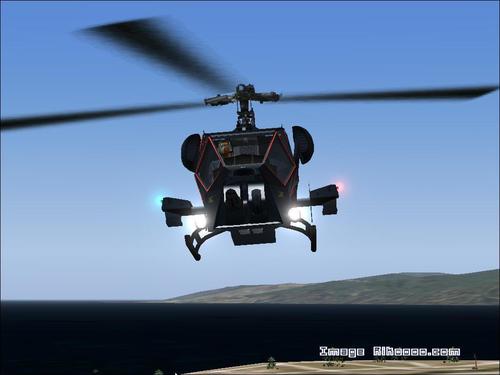 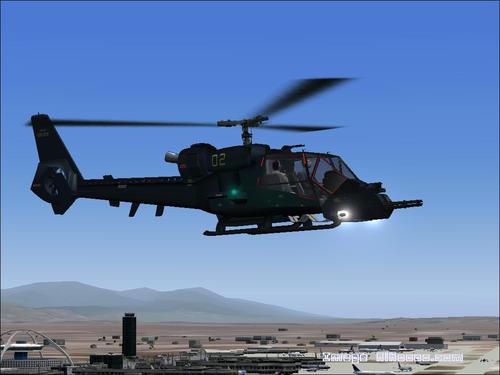 Aerospace Blue Thunder helicopter. Model from the TV series and the movie "Tonerre of Fire." Very enjoyable to fly.

Blue Thunder (Blue Thunder) is an American television series in eleven episodes of 45 minutes, created after the eponymous film and aired between January 6 and April 16, 1984 on ABC. In France, the series was broadcast in 1984 on TF1.