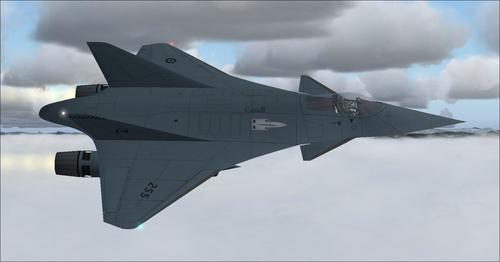 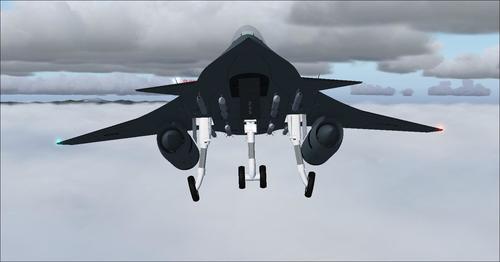 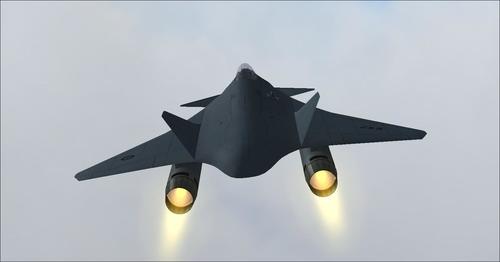 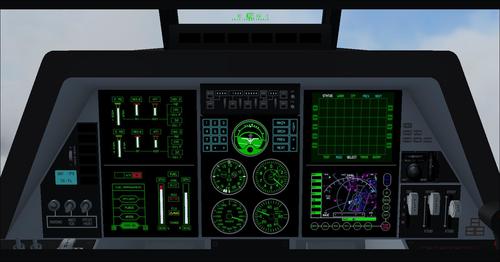 CF-220 Grizzly (version 4, revised 2013) for FS2004. Fighter aircraft ultra high tech optimized for air superiority role. created by Brian Sturton (Concept Aircraft). It is a fictional airplane, however, it is superb. Beautiful VC, model with several effects, perfect sounds. This add-on must be piloted from the virtual cockpit, it has no 2D panel, this is wanted by the author. Airplane Included in several configurations (without bomb or bomb). Manufacturer: BAS. Read the documentation.