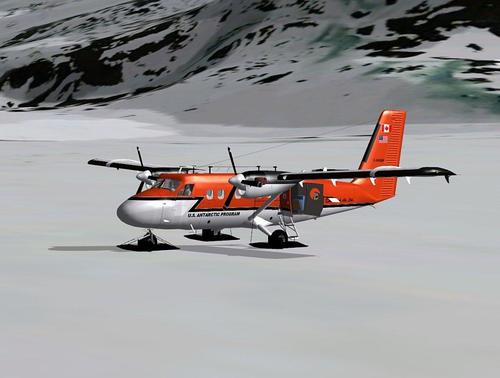 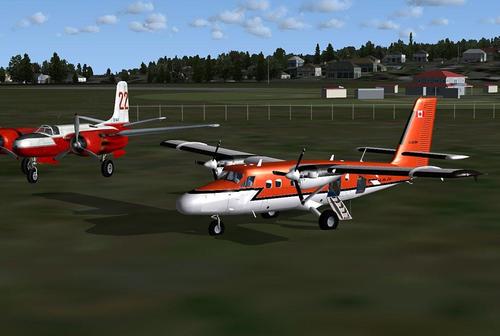 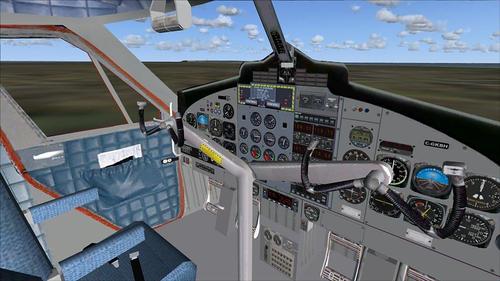 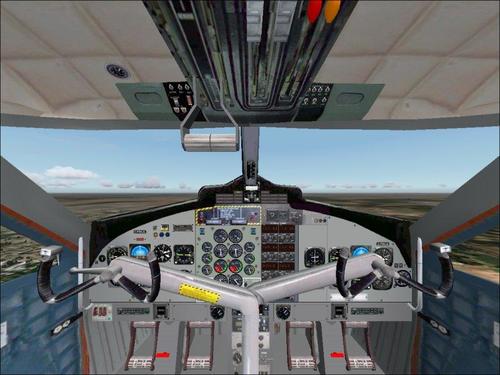 Kenn Borek Air is based in Calgary, Canada and in addition to operating an airline serving remote regions of northern Canada they charter aircraft world-wide to commercial,scientific and humanitarian organizations for use in undeveloped terrain.

The company operate one of the biggest DHC-6 fleets in the world, currently numbering 42, and because of the versatility of the DHC-6 they can be chartered out on wheels, skis or floats as required by the client. Sometimes they operate in the client's own livery, sometimes in Kenn Borek livery and sometimes a combination of both.