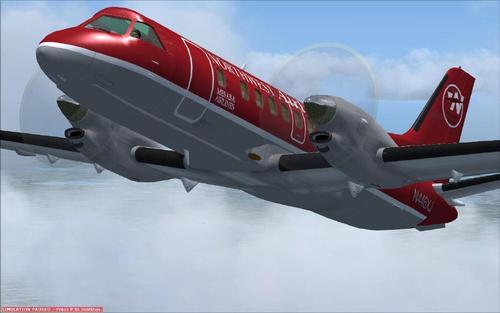 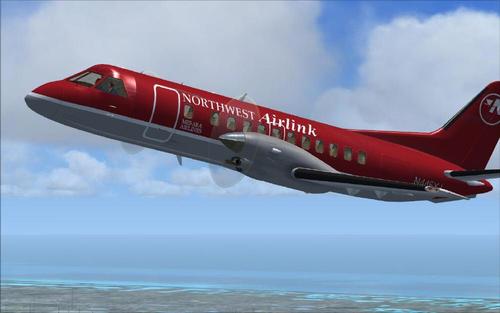 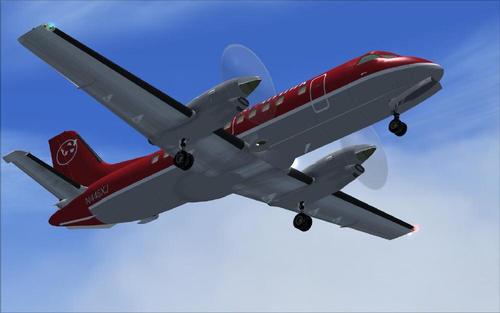 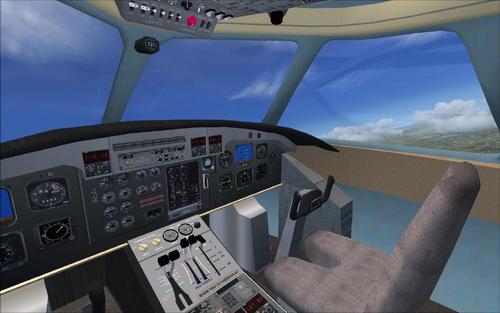 100% compatible with FSX SP2. High resolution texture, VC completely operational, flight dynamics and operations realistic. An inside entirely reconstructed, which allows to move around in the cabin as a passenger would do from his seat. Full animation of the removable parts such as the embarkation stairs.

Read carefully all documentation included in this package.

Saab 340 is a little aircraft propelled by two turboprops and made for small flight distances. It was produced by a co operation between Saab and Fairchild Aircraft. When the latter ceased all activity, all construction was operated in Saab factory in Linköping in Sweden. After a first flight and a commercial launch in 1983, a better version performance-wise was developed and put to service in 1989, under the name of 340 B. This second version mainly benefits of a more powerful motorisation and greater autonomy. After 430 units were produced, the company stopped all production in 1998, but the plane is still used by many aerial companies throughout the world. (Source Wikipedia)