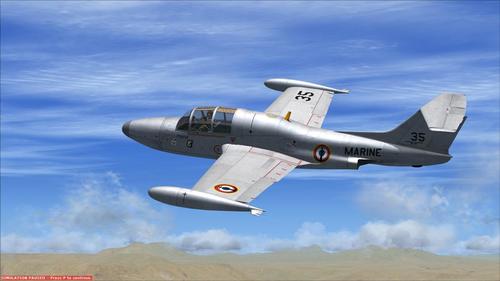 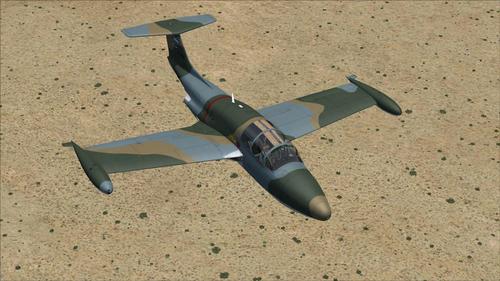 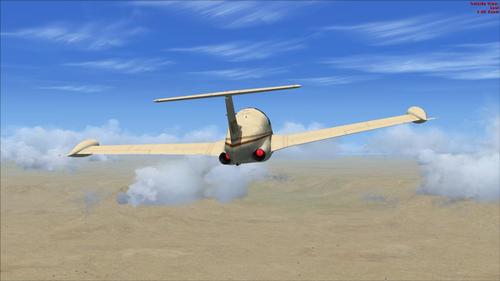 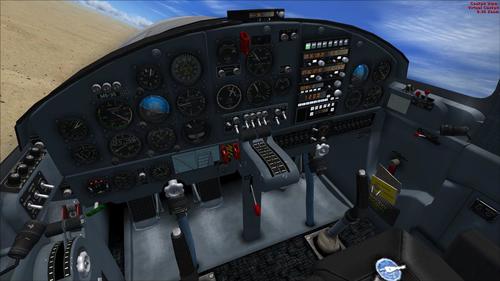 Attention only for FSX-SP2 or Acceleration.
Complete model with custom gauges and a virtual cockpit of quality. includes three repaints.
The Morane-Saulnier MS-760 Paris is a French jet trainer and liaison aircraft built by Morane-Saulnier. Based on the earlier two-seat trainer, the MS-755 Fleuret, the Paris was used by the French military between 1959 and 1997. In 1955, a short-lived venture with Beech Aircraft to market the Paris as an Executive Business Jet in the US market was soon eclipsed by Learjet’s Model 23.