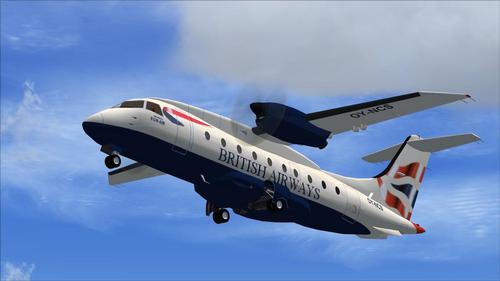 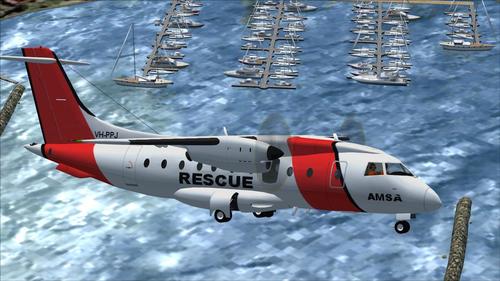 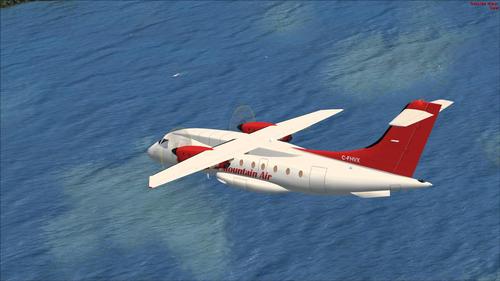 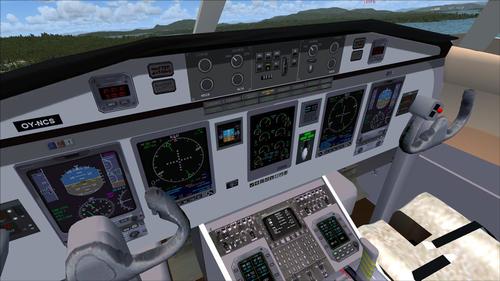 For the FS2004 compatible variant click here
The basic Do328 first flew on 6 December 1991,and entered commercial service in October 1993. The 328's new fuselage allowed for comfortable 3-abreast seating, with the potential for a 4-abreast configuration. Combined with the supercritical wing developed from Dornier's Do 228, this gave the 328 excellent cruise and climb capabilities. In 2005, the Australian Maritime Safety Authority (AMSA) awarded a contract to AeroRescue for long-range Search and Rescue (SAR) capability around Australia.

Five 328-100s were progressively commissioned from April 2006 to February 2007 and stationed around the Australian coastline to provide a 24 hour, 30 minute response capability.