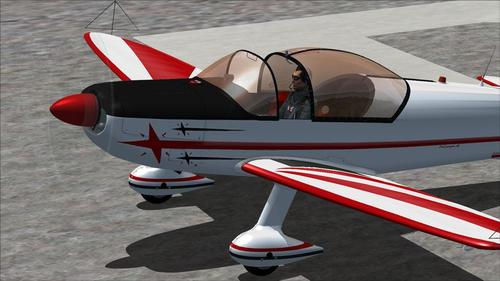 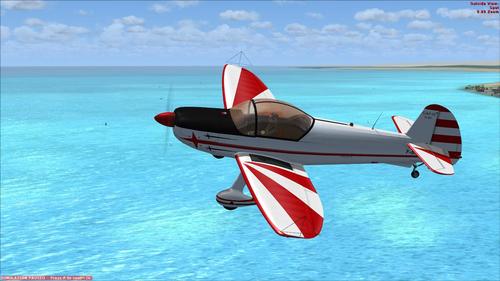 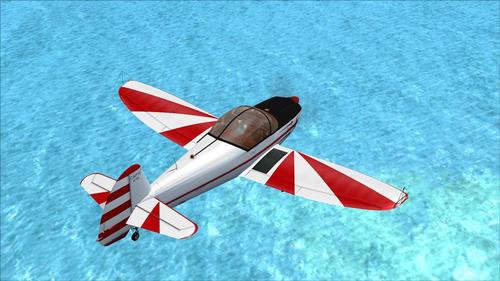 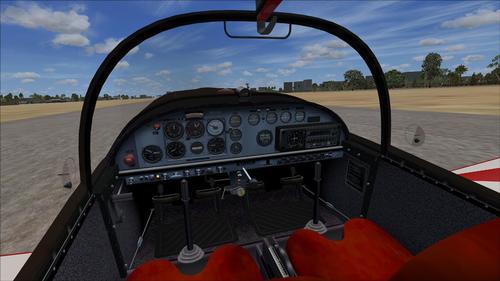 Model detailed and complet, an excellent add-on ! F-BXHV aeroclub Cap Evolution, LFPT Pontoise-Cormeilles, France The Mudry CAP 10 is a two-seat training aerobatic aircraft first built in 1970 and still in production in 2010. The plane was developed from the Piel Super Emeraude  and was born as the CP100. The name changed to CAP 10, CAP for 'Constructions Aéronautiques Parisiennes'.

The CAP 10 was manufactured by Mudry (name of its designer) in Bernay, France, bought by CAP Industries which then became Apex Aircraft. Following the bankruptcy of Apex in 2008, rights to produce spares were awarded to Dyn'Aviation.