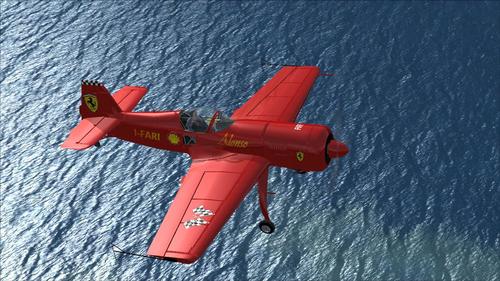 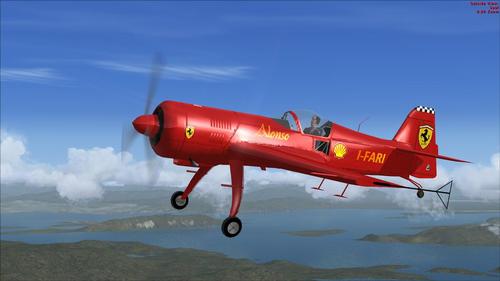 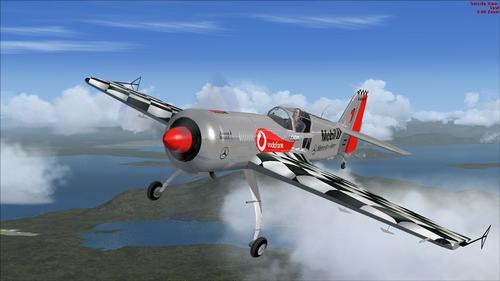 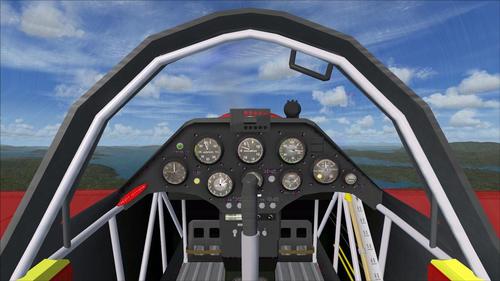 Small Soviet aerobatic plane for performance ! The graphic quality of the model goes beyond the simple "freeware" as often with our selection and is well worth paying.

The Sukhoi Su-26 is a single-seater aerobatics plane from the former Soviet Union, powered by a single radial reciprocating engine. The Su-26 has mid-mounted straight wings and fixed landing gear, the main gear mounted on a solid titanium arc.

The Sukhoi Su-26 made its first flight in June 1984, the original four having a two-bladed prop. The production switched to the Su-26M, with refined tail surfaces and a 3-bladed Hoffman prop. Further refinements were made, and the model won both the men's and women's team prizes at the 1986 World Aerobatics Championships. The modified Su-26M3 with the new M9F 430-hp engine dominated the 2003 and 2005 Aerobatic World Championships as well as the 2004 European Championships. It was exported to Argentina in the 1990s.
Source wikipedia