The Hawker Siddeley Nimrod is a maritime patrol aircraft of the Royal Air Force. It is the successor of the Avro Shackleton. It is based on the De Havilland Comet as Hawker Siddeley (now BAE Systems attached) has changed.

This complete package contains the models Nimrod MR1, MR2 and R1. Several textures (repaints) for each model were included.
The add-on is designed to be controlled from the virtual cockpit (VC) but a 2D panel was also included. enjoy it. 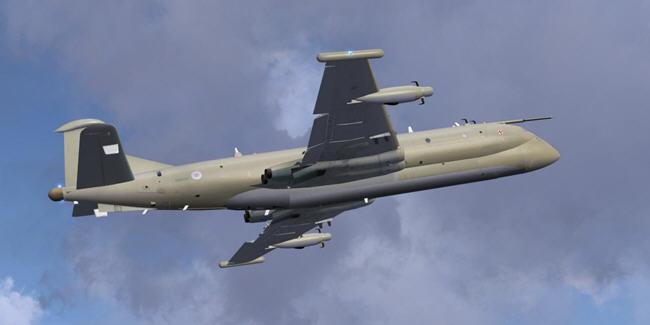 A monster of technology, a great hunter submarines. Designed from the first jet airliner, the Comet, the first prototype of the Hawker Siddeley Nimrod took off for the first time May 23, 1967. The maiden flight of second prototype was location2 months later.

Even now, the Nimrod maritime reconnaissance continue their important missions. The Nimrod have to their history hundreds of successful missions 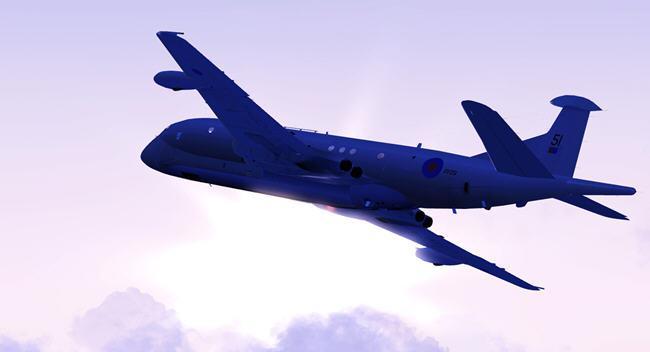 On board, whether tracking systems, submarines, aircraft observation or surveillance equipment are as good as the officers and NCOs who use 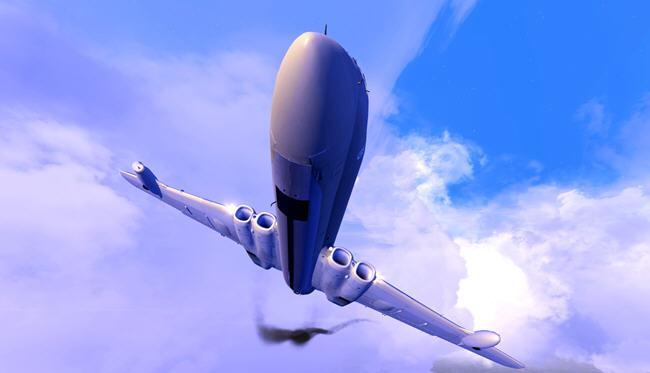 It is a device capable of rapid and long patrol missions, the Nimrod MR Mk 2 has modern embedded systems, including radar, a magnetometer and a system for digital processing of acoustic data. 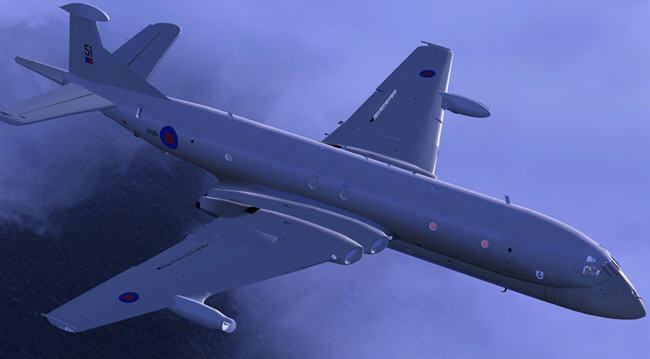 It can carry nuclear depth charges or conventional or torpedoes or mines in a vast bunker weapons. This unit is also equipped with under-wing attachment points which can be attached to-air missiles or anti-ship missiles. 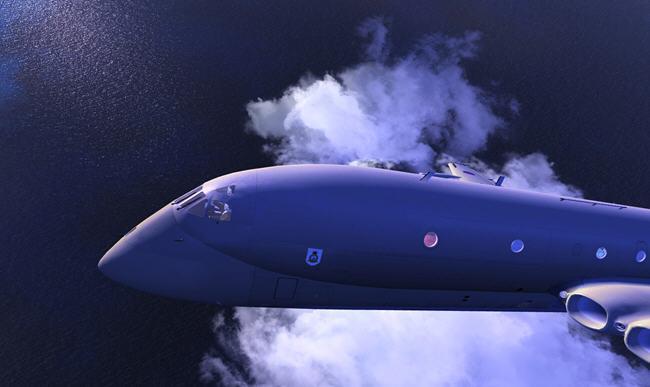